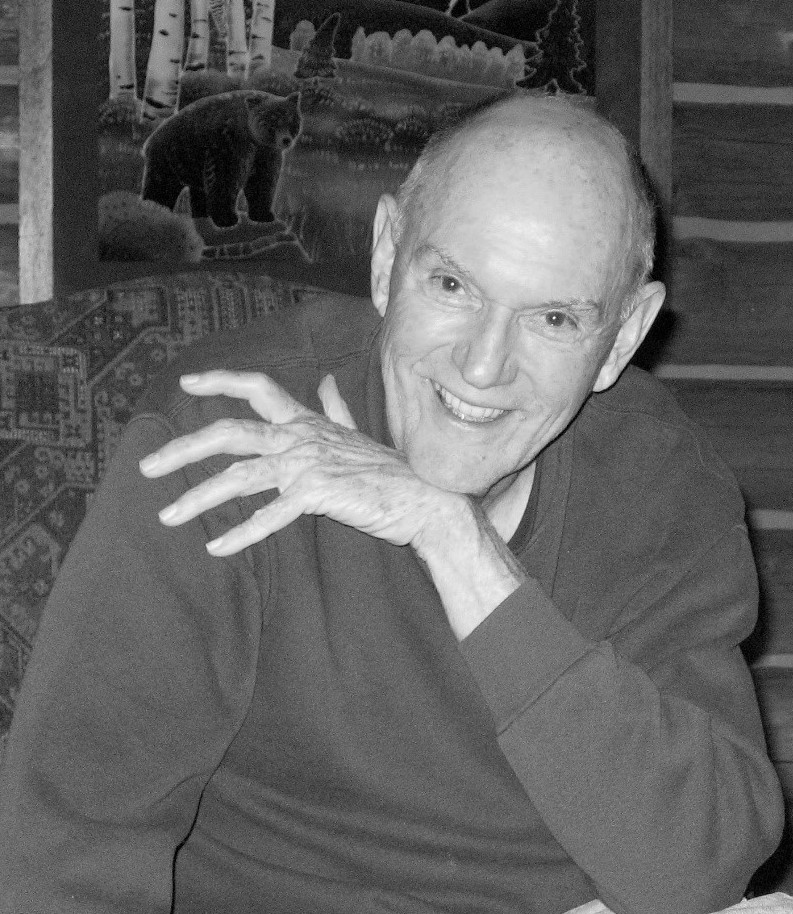 My beloved husband Zeno Martel Johnson III died at home on Sunday, August 20, 2017 after a long illness. He had so many roles in life. He was an Episcopal priest, a professor, a father, step father, grandfather, great grandfather, friend and loving spouse. His passions were books, classical music and people. He was open to new ideas and people from different backgrounds. His curiosity was ever present. When friends visited, the first question he would ask is, “What are you reading?” Or, when he met someone new, he would say, for example, “Tell me about your ring or where are you from?” And the conversations would begin. He was a native Phoenician and was born on December 11, 1928. He attended Arizona State University where he received his Bachelor of Arts and Masters of Arts in Education and a Ph.D. in Philosophy. He also received his degree in Sacred Theology at the Episcopal Theological School in Cambridge, Massachusetts. He served as a priest in Ohio, South Dakota and locally at St. Paul’s Episcopal Church and All Saints Episcopal Church. He taught at Arizona State University and Mesa Community College. In his long teaching career he influenced over 10,000 students. He could talk on any subject from philosophy to motorcycles. Dr. Z, as his students called him, will be remembered by those who knew and loved him as an intellectual giant, a kind, generous, loving one-of-a-kind man. He is survived by his wife Mary Ellen, daughters Leigh Johnson Dear (Pat), Anne Johnson McIntyre (Steve), son Jay Johnson, stepsons Michael Hughes (Kevin), Gary Hughes (Barbara), grandson Mikael (CiCi), great grandchildren Sacia Marie and Koen Zeno Johnson and by all of the other family members and friends who loved him. Thank you Zeno. We all benefited from your love, kind heart and wisdom. Family and friends will gather to celebrate his life on Saturday, September 30th. Please make contributions in his name to Hospice of the Valley whose help and support was invaluable. Arrangements entrusted to Whitney & Murphy Funeral Home.

Offer Hugs From Home Condolence for the family of JOHNSON III, ZENO M.