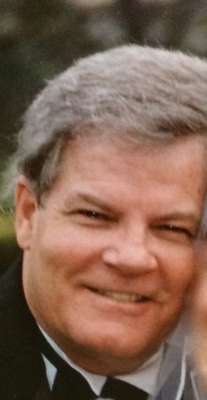 Jeffrey Joel Johnson, (Papa Jeff) was 66 years old when he passed away at his home in Phoenix, Arizona of a heart attack.  Jeff was born on September 23, 1947 in Sleepy Eye, MN. He is survived by his daughters and sons in law, Stephanie Clarke and Rob Clarke from Phoenix, AZ and Kimberly Ramirez and Michael Ramirez from Victorville, CA.  He is survived by his five grandchildren Bobby Clarke, Mikayla Ramirez, Charlie Clarke, Ethan Ramirez and Sabastian Ramirez.  His parents were Romey Johnson and Audrey (Caven) Johnson.  He is survived by his older sister Judy Goblirsch and brother in law Gary (Gus) Goblirsch from Bloomington, MN and younger brother Bradley Johnson and sister in law Maria Johnson from Nashville, Tennessee.   A private memorial service will be performed at St. Xavier Chapel on Friday April 11th at 11:00 A.M. in Phoenix, AZ.  He will be laid to rest by the ocean in San Diego, CA.

Offer Hugs From Home Condolence for the family of JOHNSON, JEFFREY JOEL