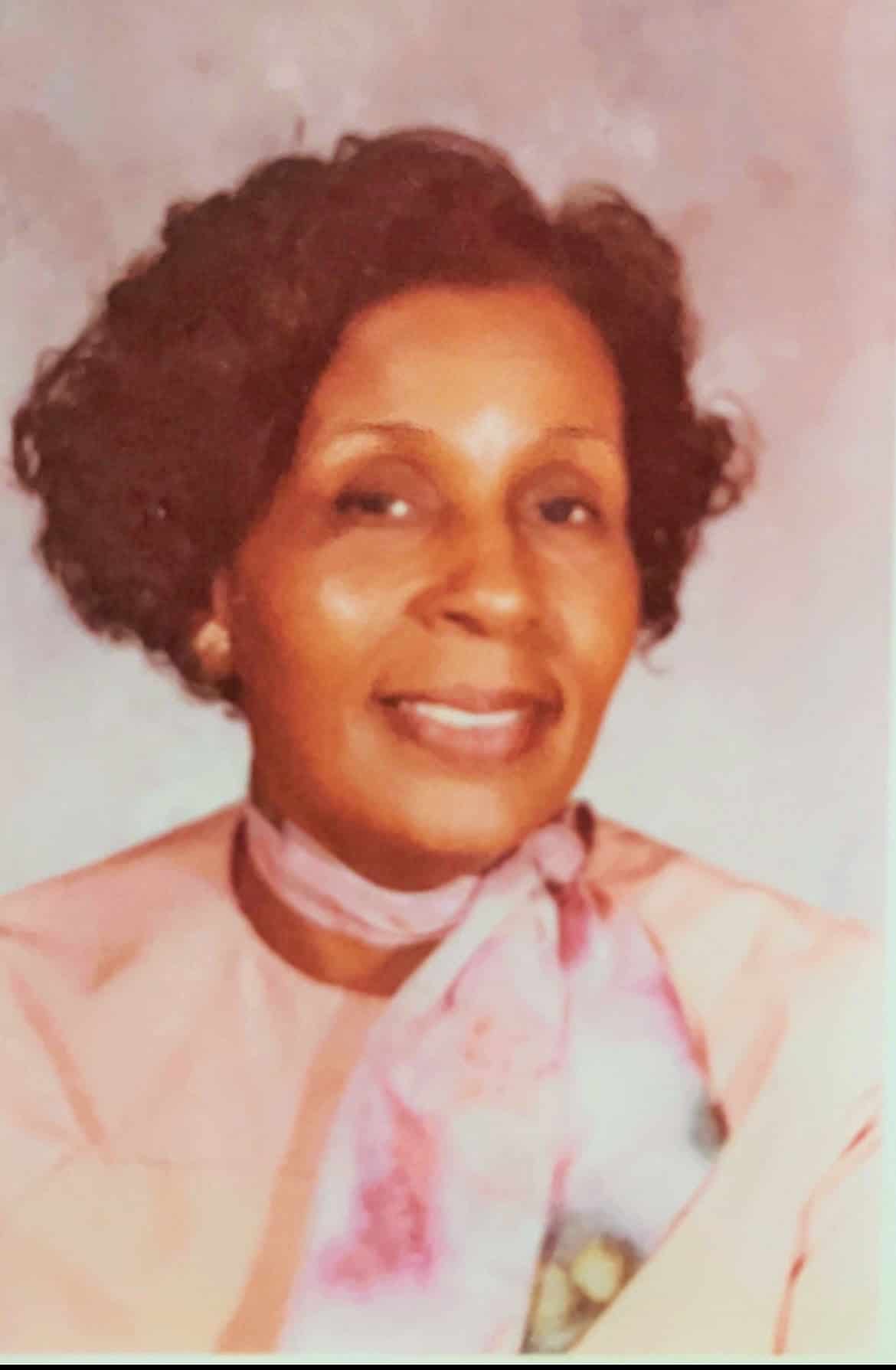 Thelma Jeanette Austin Johnson was born one of six children to Leona (Pickens) and Aaron Austin. She was a twin her brother was Otha Thomas. Thelma and Thomas were the 3rd and 4th children born in Shaw, Mississippi on January 20, 1926. Her other siblings were Aaron, the oldest son, Leona the oldest daughter, and younger sisters Katherine and Myrtle. She and her siblings grew up mostly in Greenville, Mississippi, right near the Mississippi River. From what Mom describes, her childhood was a very happy one although one can imagine it not being a peaceful, storybook existence, growing up in the “Jim Crow” South, and a large portion of the time, during the Great Depression. That’s the beauty and spirit of Thelma Austin Johnson. She had a knack for turning a negative into a positive. Mom and Dad never brought adult problems into the lives of their children. From what I’ve seen from our aunts and uncles, they were the same way. She and Daddy let kids be kids. Their children and grandchildren can attest to that, too!!

Our grandparents were strict for good reason. For example, Mom wanted to go to college and wanted to attend Jackson State College. Her parents told her “You can go to any college you want, as long as your brothers go to the same college.” Mom ended up attending Campbell College in Jackson, Mississippi, because that’s where her brother Aaron was enrolled. Campbell College was literally right across the street from Jackson State.

Our parents’ strict upbringing gave birth to many values our parents instilled in us. They taught us discipline, resourcefulness, positive attitude, sacrifice, creativity and trust. Mom said many times; to entertain one another she and her siblings would parody the minister at her church and some of the church goers. Of course, they did this for entertainment and away from others, which honed her sense of humor.

Another value – was a sense of adventure and risk-taking. When Mom married James Charles Johnson, in February 1946, she had never been to Arizona. She had been to Tennessee, Memphis and to Arkansas. Dad was born in and spent a lot of his youth in Leland, Mississippi, which is about 15 miles from Greenville, Mississippi on the Mississippi River. For Black people to come to Arizona from Mississippi in the 1940s, was uncommon. The adventurous risk-taking spirit that the family possesses come from Mom and Dad. Thelma’s husband, James Charles Johnson served in the Army during World War II. He had trained in Arizona, Seattle Washington and was briefly stationed in Alaska. When James and Thelma decided to get married and wanted a change of scenery, Mom trusted in her future husband that Arizona would be great.

Education was always important to Thelma and James. We’re not Catholic, yet our parents made the sacrifice to send their children to parochial school. Imagine that. Sending your children to a school that costs your family extra when only one parent works outside the home. By the time their oldest child, Keith, was close to college age, Mom had convinced Dad that if their children were to get college degrees, both parents had to work outside the house, even if only part time. I write work “outside the house”, because running a household is work, and Mom performed that excellently.

Four years after her husband passed away in 1967, Mom went back to school. She completed four years of college at Arizona State University. These are the days long before “life experience” allowed people to get credit for classes, long before online education, etc. Mom never put education on the back burner, she simply deferred her education for the sake of her family and their success. She still had all her children to raise on her own, and a full-time job. Thelma managed it all, with grace and calmness in world without day planners, tablets, cell phones the internet and Uber.

Her values and talents were passed to her children, grand and great-grandchildren. Mom had a green thumb, she spent some of her youth on a farm and could make just about anything grow. Her interest in education, her love for and faith in God, her imagination and her sense of adventure touched the lives of her nine children, her twelve grandchildren and her twenty great grandchildren. Mom touched the lives of many, many children as their teacher. Thelma earned her bachelor’s degree in Education in 1976 and taught elementary school and Sunday school for many years. We can all tell stories about encountering former students, who now are grown up will say, “The things I learned from Mrs. Johnson still stick with me today”.

We can’t say, just because she is not walking amongst us, impeccably dressed, that we HAD the best. We HAVE the best; she will always be with us.
Momma, we all love you.

Visitation will be held on Thursday, May 5, 2022 at 10:00am with Funeral Service to be celebrated at 11:00am at Central United Methodist Church, 1875 N. Central Avenue, Phoenix.  Burial will be held at Greenwood Memory Lawn Cemetery.

Offer Hugs From Home Condolence for the family of AUSTIN JOHNSON, THELMA