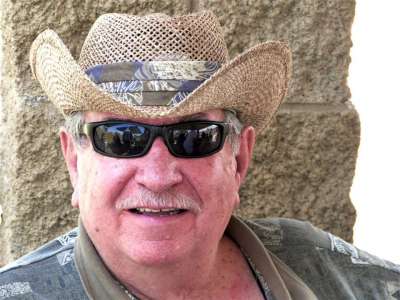 Thomas Patrick Johnstone, Jr. passed away in his home on April 15, 2016 in Phoenix, Arizona at the age of 82. Tom was born in Brooklyn, New York, August 14, 1933 and spent the rest of his life in both California and Arizona. His lifetime accomplishments are varied as he served in the U.S. Navy during the Korean War and also played in a Scottish bagpipe band. He is survived by his brother Donald Johnstone and his wife Eleanor, sister Eileen Johnstone, and sister Margaret White and her husband Greg. He is preceded in death by his sister Catherine Stanford. Tom is also survived by his daughter Carolee Schreibman and her husband David, son Thomas (Sonny) Johnstone and his wife Debbie, son Mark Johnstone and wife Tracy and son Michael Johnstone and his wife Lanita. He is preceded in death by his daughter Mary Ann Johnstone. He is also survived by his 16 grandchildren, 18 great- grandchildren, 6 nieces, 6 nephews, and numerous friends and family members that he has created lasting memories with along the way.   A Celebration of Life is scheduled for Saturday, April 23, 2016 at 1:00 pm at Whitney & Murphy Funeral Home, 4800 E. Indian School Road, Phoenix. In lieu of flowers donations in his memory can be made to the Society of St. Vincent de Paul, P O Box 13600. Phoenix, AZ 85002.

Offer Hugs From Home Condolence for the family of JOHNSTONE, THOMAS PATRICK, JR