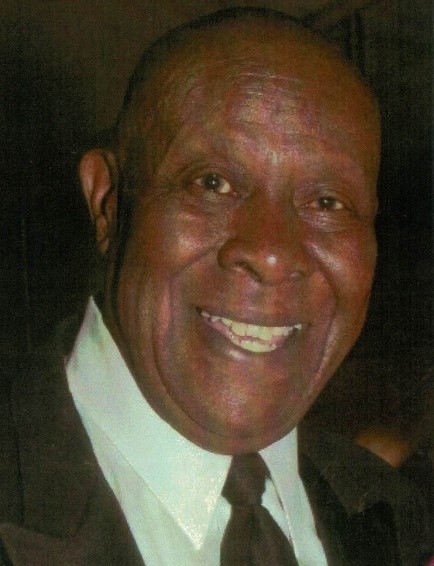 Curtis (C.C.) Jones was born in Cincinnati, Ohio to Samuel and Lester Jones. He was one of six children born to that union. C.C. completed high school in Cincinnati and enlisted in the U.S. Air Force shortly after graduation. He followed the tradition of his older brothers Charles, Lowell, and Ralph. The family was loyal and committed to the USA and its opportunities. Curtis loved people. He was blessed with musical and sports talents during his early childhood which were displayed by him and his brothers Charles and Lowell. Upon his completion and discharge from the Air Force he settled in San Diego, California with his brother Ralph. While in California he married and fathered two sons, Christopher and Derek. His love of music and dance brought him to Phoenix, Arizona. Preceding him in death were his mother and father, Lester and Samuel Jones, son Curtis Jones, Jr., sister, Mary Rankins, and brothers Charles, Lowell and Ralph Jones. He is survived by his remaining siblings Douglas P. (JoAnn) Jones and Barry (Lynda) Bates, and his sons Christopher (Jennifer) and Derek, as well as a host of loving nieces, nephews, cousins, and friends. A Military Graveside will take place on December 1st at 10:30 A.M. at the National Memorial Cemetery of Arizona, 23029 N Cave Creek Rd, Phoenix. A gathering will take place on December 2nd, 2017. Arrangements entrusted to Whitney & Murphy Funeral Home.

Offer Hugs From Home Condolence for the family of JONES, CURTIS