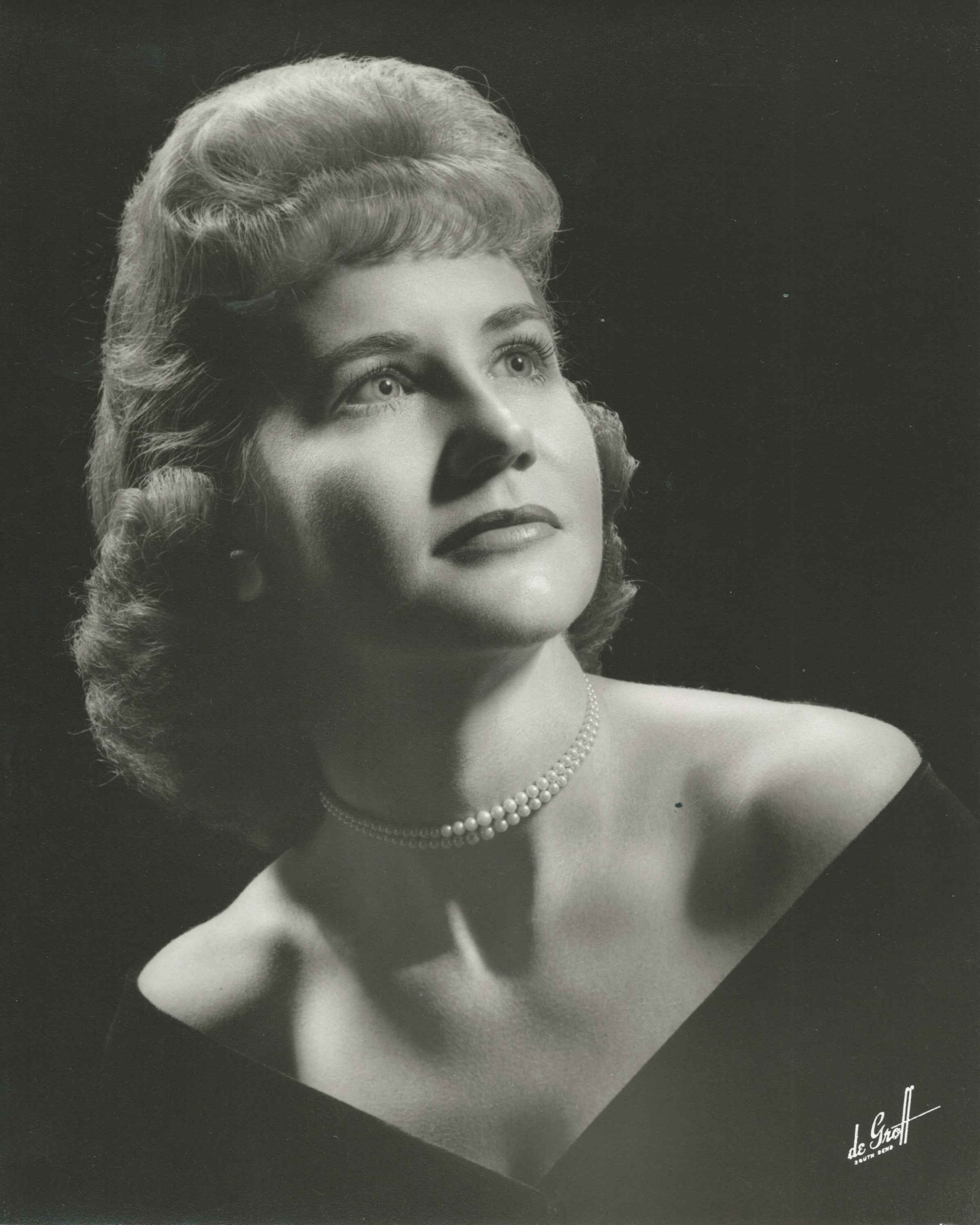 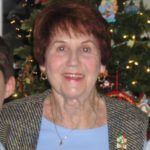 Maxine Baugh Jones passed away peacefully on November 1, 2016 from complications of Alzheimer’s disease.  She was 84 years old.Maxine was born in South Eastern Pulaski County, Kentucky. Raised by loving and progressive parents, she was the first in her family to attend and graduate from college. Maxine earned her Bachelor’s Degree from Eastern Kentucky University and received her Masters Degree in Physical Education Studies at Indiana University, Bloomington. She taught Health and Physical Education in both public secondary and higher education settings. Maxine was a trailblazer. According to her younger brother, “she was smart, funny and athletic. Her beliefs and actions preceded Title 9 in ways yet to be discovered.” In 1960, Maxine married William R Jones, Jr. They moved to Arizona in 1963. A dedicated mother and devoted friend to countless people in her community, Maxine was well-known for her many years of volunteer work for The Visiting Nurse Service Association (VNSA). She was a founding member of the organization and loved putting on the VNSA Book Sale every year. Her category, Rare and Unusual, was one of her passions. Maxine also dedicated many years of volunteer service to Phoenix Country Day School where her children attended Kindergarten through 12th grade. Maxine’s children and grandchildren were her greatest joy. Her children, Lisa and Rusty, will always remember her love, her devotion, and the fact that in her eyes they could do no wrong. Her grandchildren were the light of her life. “GaGa” made all things special. She celebrated their every joy and was so proud of each of them. She loved them “more than the moon and the stars and all the way to mars” and “to infinity and beyond.” Maxine is preceded in death by her father and mother: Frank Taylor Baugh, Mary Marie Baugh, brother Roy Walter Baugh and sister Opal Taylor Lehew. They were certainly awaiting her arrival with open arms. Maxine is survived by: Her children: Lisa Campodall’Orto and Rusty Jones, his wife Lis Jones, Grandchildren, Max and John Campodall’Orto and Brynn and Patrick Jones; brother Ronnie Wayne Baugh, his wife Virginia L. Baugh; nephews; Brian C. Baugh, Stephen R. Baugh, Chuck Sharpe and nieces; Nora and Emily Kobler.There will be a Memorial Service for Maxine Jones on Saturday, November 26th at 10:00 A.M., at Whitney & Murphy Funeral Home, 4800 E. Indian School Road, Phoenix. Maxine was dearly loved and will be forever missed. 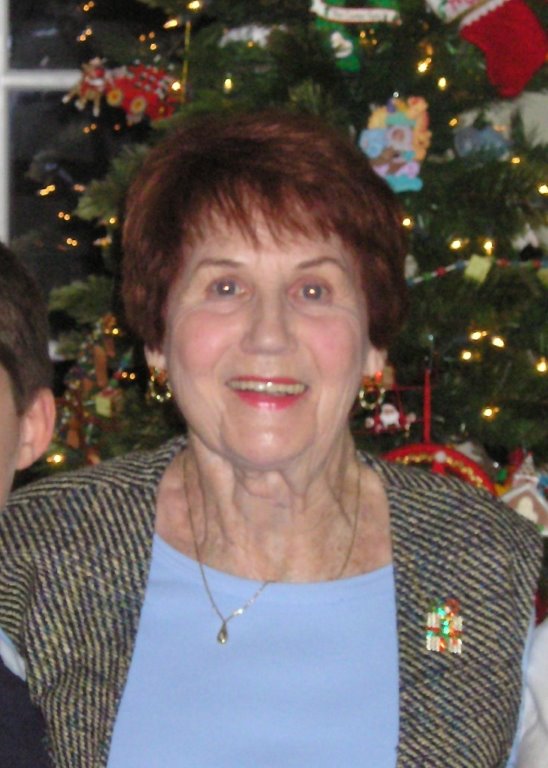 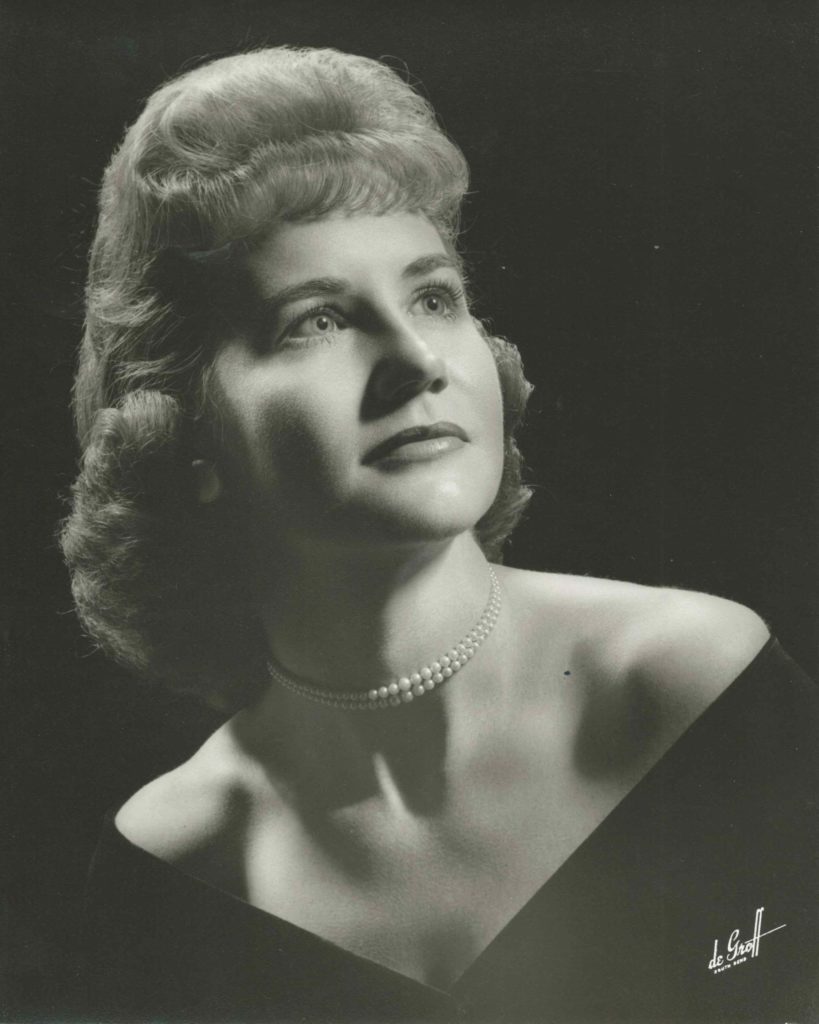 Offer Hugs From Home Condolence for the family of JONES, MAXINE BAUGH