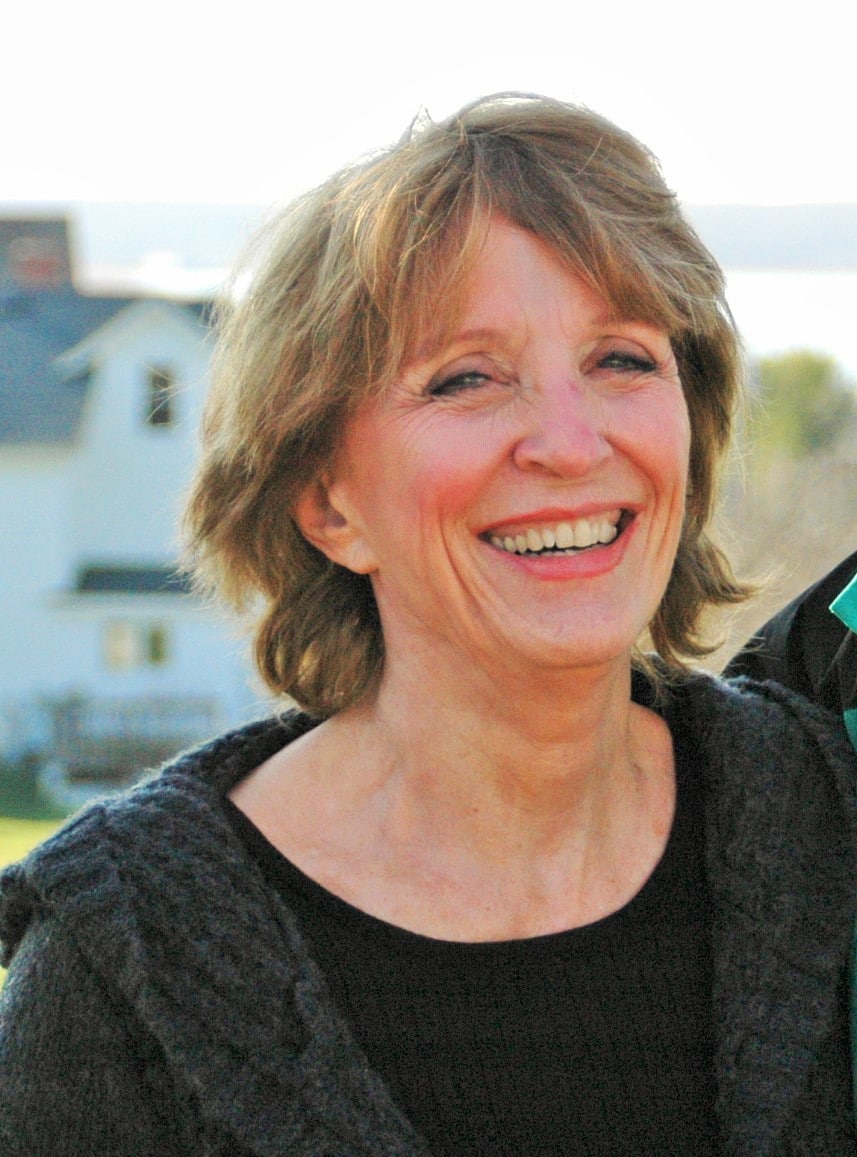 Genevieve Reckling Jordan, renowned Arizona artist, passed away on April 18, 2022. She was 91. Genevieve was born in St. Louis, Mo. Her family moved to Houston, Texas when she was a child. She attended St. Agnes High School and University of Texas, Austin. She interrupted her college studies to marry William Joseph Reckling, Jr. in 1949. That marriage brought forth five children, 10 grandchildren, and 11 great grandchildren. Her artistic career spanned decades. In her early days she did pastel portraits of family and friends, many of which are treasured to this day. Moving to Arizona in 1966, she began painting desert scenes, notably of large canvases of water coursing through the rocky canyons. Examples of these can be seen in the Phoenix Library, Phoenix Museum and Mayo Clinic of Scottsdale. Her works are found in collections in embassies, palaces, corporate headquarters, and private homes around the world. She was named as one of the top women artists in America in the publication, “2001 “A Century of Women Artists, American Art Review.” Her last body of work was done for the Euclid Conservancy for Cuyahoga Valley National Park in 2013, and her last show was at Mountain Shadows Resort in 2020. She was generous in donating paintings to local charities, including the Phoenix Zoo, and Brophy College Prep. She had fame as an artist, but she was equally famous in her family. She was interested in and kept in touch with her children, grandchildren, nieces and nephews. She loved and was fascinated by the young people, being young at heart her whole life. She is survived by her sons: William Joseph Reckling, III, of Phoenix, Christopher Reckling (wife Emily) of Boston, Michael Reckling of Phoenix, Mark Reckling of Phoenix, and one daughter, Claire Reckling Schauer (husband Steve) of Paonia, Colorado; sister, Sally Jordan Smith ( husband Barry Smith); brother, John Jordan, Jr (wife Ann); and her 10 grandchildren and 11 great grandchildren, and numerous nieces and nephews.
A private graveside service will take place at St. Francis Cemetery on Saturday, April 23, 2022 in Phoenix. A Reception also known as an Irish wake will be held at her home in the evening on that same day. Come prepared with a toast to a great woman. Please contact the family for details. Condolences may be expressed at www.whitneymurphyfuneralhome.com

Offer Hugs From Home Condolence for the family of JORDAN, GENEVIEVE RECKLING