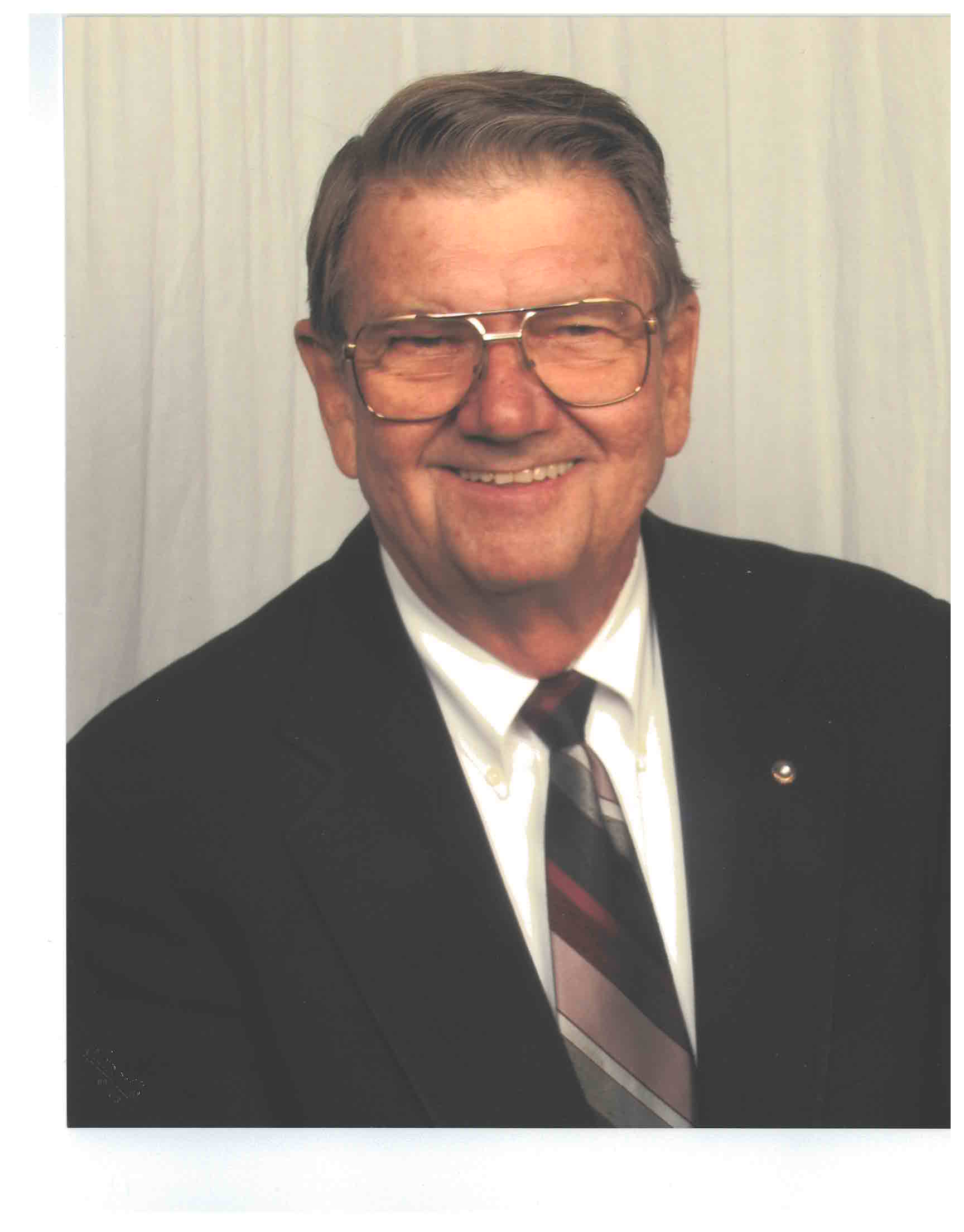 Walter Hans (Walt) Jorgensen of Sun City West, Arizona, passed away on June 16 at the age of 83. Walt is survived by his loving wife Marcia, who loved him dearly and was his guiding light, daughter Sandra Searle and son-in-law George Searle, son Rex Jorgensen and daughter-in-law Kathy Jorgensen, his grandchildren Ross, Madeleine, and Kate Jorgensen, all of Phoenix. He is also survived by his sister Alice (Elwyn) Gillette of Scottsdale. He was preceded in death by his son Curtis Jorgensen, sister Ann Burke, and brother Gene Jorgensen.
He and Marcia have lived in the Phoenix area for over 50 years. Although they are from Michigan, they consider themselves practically Arizona natives and were married 60 years.
Walt was born in Chicago to Einer and Sylvia Jorgensen, and grew up in Stevensville, Michigan. After graduating from Stevensville High School, he enlisted in the U.S. Navy and served two years at Glenview Naval Air Base in Chicago. He earned a degree in Accounting from Michigan State University. During college he met Marcia and they were married in Grand Rapids, Michigan in 1958. Upon graduation he began his career in public accounting at Lybrand, Ross Bros. & Montgomery. He soon passed the CPA exam and became a Certified Public Accountant. These credentials served him well for the rest of his career.
Walt transferred to Lybrand’s office in Phoenix in 1964, and spent the rest of his days in sunny Arizona and never looked back! He became Corporate Controller for Hallcraft Homes, a large home builder in the Valley. He then became a partner in a local accounting firm, Eastlick, Gastineau, and Jorgensen, and later founded the Scottsdale branch of Walker & Armstrong, a local Phoenix accounting firm. He eventually joined Bank of America Mortgage Co., where he was responsible for financing the development of several properties in AZ. Later, he branched-out into commercial real estate sales and investment properties.
Walt was a member of the Phoenix Camelback Rotary Club, where he served as President and was distinguished as a Paul Harris Fellow, and served on the Boys and Girls Clubs of Scottsdale Board of Directors. He was a member of the American Legion, the Elks Club, and Optimist’s International. He also served as president of the Scottsdale Dinner Club, which met for many years at Mountain Shadows Resort.
Walt never met a stranger and always had a wonderful sense of humor even to the very end. One of his passions was collecting classic cars, which he preferred to drive daily, instead of sheltering them in a garage.
At the young age of 11, Walt accompanied his dad to the 1946 Indianapolis 500, which started a lifelong interest in auto racing. He attended every Indy and NASCAR race at Phoenix International Raceway from 1964 until 2012. He even restored a vintage Kurtis midget race car, displaying the car at events throughout the country and sharing stories with other motor sports enthusiasts.
After his retirement, he spent many happy years with Marcia, touring the USA in their RV, attending Indy and NASCAR races, with plenty of sightseeing in between. Marcia made sure they expanded their adventures outside the country and traveled to Europe, Australia, New Zealand, Greece, Turkey, and Canada with cruises to Alaska, Mexico, and the Panama Canal.
A gathering will take place to celebrate his life. He always loved a good party. A private family interment will be held at the National Memorial Cemetery of Arizona at a later date.
Donations in Walt’s name may be made to the Alzheimer’s Association, 1028 E. McDowell Rd., Phoenix, AZ 85006 or the Sun Health Foundation, PO Box 6030 Sun City West AZ 85376. Condolences may be expressed at
www. whitneymurphyfuneralhome.com

Offer Hugs From Home Condolence for the family of JORGENSEN, WALTER H.