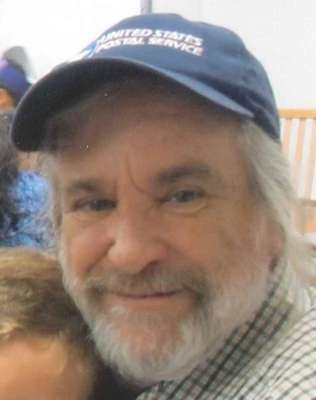 66 of Phoenix, died October 16, 2014, at home with loved ones by his side. He was born August 13, 1948 in Fort Jackson, South Carolina to Glen and Katherine Kasl. They moved to Arizona in 1957. In 1967 Carl joined the United States Navy and was honorably discharged in 1971. During this time he traveled to several countries in Southeast Asia, including Vietnam, Thailand, Hong Kong and the Philippines. In 1969 Carl married Karen Marie Curtis, they were married for 45 years. Carl retired from the United States Postal Service where he worked for 43 years. He loved to travel, in recent years he had the opportunity to visit Ireland, Canada and the Pacific Northwest and take a road trip across the country to Nebraska, Minnesota and Chicago. Carl was a beautiful soul and he will be deeply missed. Carl is survived by his wife Karen, brothers Dale, Kim, Neal, Donald and sisters Mary and Ann.  He was a beloved father of 5 children and 4 grandchildren.  Visitation will be held on Tuesday, October 21, 2014 from 5-8 P.M. at Whitney & Murphy Funeral Home, 4800 E. Indian School Rd., Phoenix, AZ. A Memorial Service will be held Wednesday, October 22, 2014, at 10:30 A.M., at Whitney & Murphy Funeral Home. Interment at the National Memorial Cemetery of Arizona, 23029 N. Cave Creek Rd., Phoenix, AZ will follow.

Offer Hugs From Home Condolence for the family of KASL, CARL ANDREW, SR