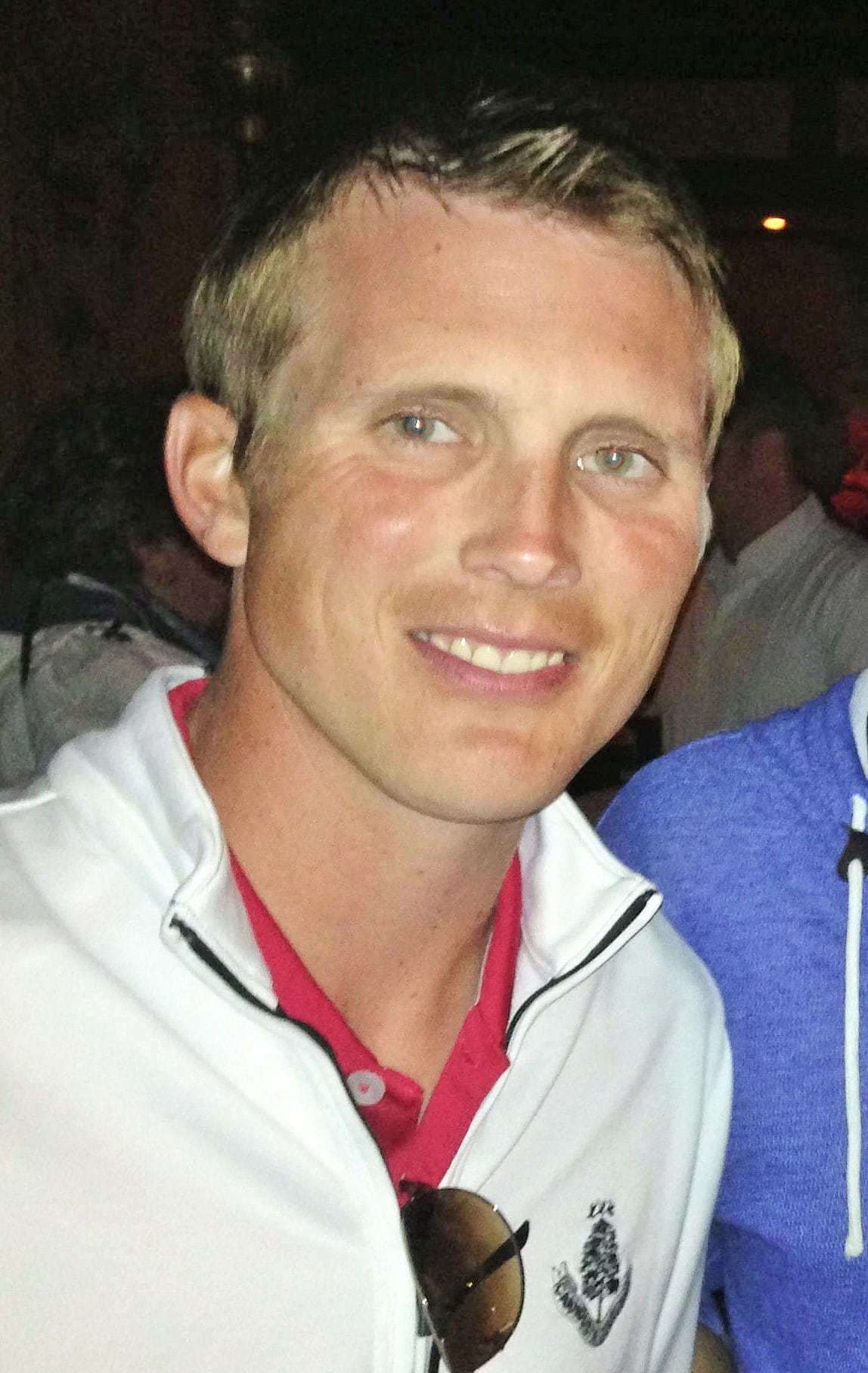 Jeremy J. Keck, age 37 passed away on September 2, 2020. Jeremy graduated with Honors from the WP Carey School of Business with his Bachelor’s Degree in 2006. He was employed by Chasse Building Team in Tempe and was active in several work-related organizations. Jeremy was also an active member of his community serving as a Scottsdale 20/30 Club member, a member of AZ Country Club, and actively supporting Phoenix Children’s Hospital where he had been a patient a number of times in his life. He was an avid golfer and an avid Chicago Cubs fan. Jeremy is survived by his wife Ana, two young daughters Emilee Austin Keck and Kaylee Madison Keck of Scottsdale, his parents, Jeff & Terri Keck of Phoenix, brother Kevinn (Deana) Keck of Flagstaff, nephews, Jeremy Ryan Keck and Payne Lowry, nieces, Taylore Lowry and Payge Lowry all of Flagstaff, and his 3 beloved dogs, Ted, Baxter and Snyder. He was preceded in death by his grandparents Paul and Joyce Whan – Kendallville, IN and Phil and Judy Keck – Kendallville, IN.

In lieu of flowers, the Keck Family kindly requests contributions be made to support the Heart Center at Phoenix Children’s Hospital. Please visit https://phoenixchildrensfoundation.org/ and mention “In Celebration of Jeremy Keck” in the notes field.

A Visitation will be held on Wednesday, September 9, 2020 from 5:00 – 6:00 p.m. with a Memorial Services at 6:00 p.m. at Whitney & Murphy Funeral Home, 4800 E. Indian School Rd, Phoenix. Condolences and Hugs from Home may be expressed at www.whitneymurphyfuneralhome.com

Offer Hugs From Home Condolence for the family of KECK, JEREMY JOSEPH