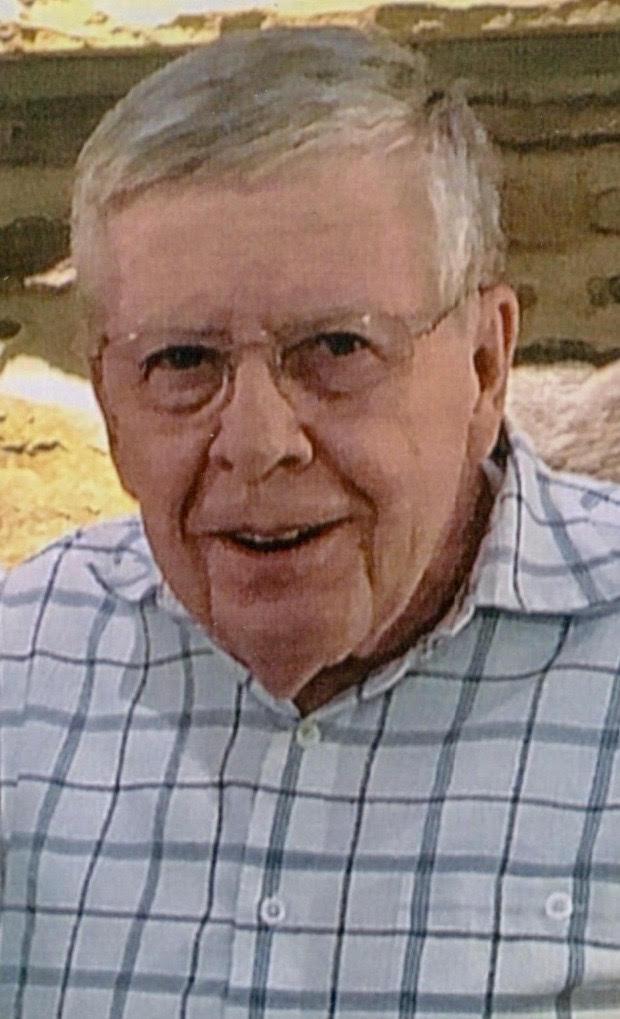 He was preceded in death by his parents Gene Hammond Keeney and Cecelia Louisa (Schaeffer) Keeney.

He was a faithful member of The Church of Jesus Christ of Latter-day Saints. His faith and family were of utmost importance in his life, always eager to profess his faith in God to those closest to him, as well as anyone he met. He spoke with such certainty that he left no doubt about the depth of his faith in his Savior Jesus Christ. During this last illness, he daily shared with his family how the Lord had afforded him the comfort he needed to endure to the end.

His love for family and his growing posterity meant everything to him, often expressing how blessed he was to have such a close family who unconditionally supported and loved one another. He greatly enjoyed frequent family dinners and gatherings that filled their home with love and laughter. In his last few days, he was afforded the strength to express his love to Joy and each member of their family, and they for him. On the day of his passing, he was surrounded by his family as he slipped the bonds of earth into the realm of heaven.

His counsel and advice to his sons, grandchildren and extended family was always direct but tempered with love. He continually counseled them that it was important to recognize the good in others rather than finding fault.

In his earlier years he enjoyed playing tennis, ice hockey and especially golfing with his Dad. When his sons were Cub Scouts and Boy Scouts, he was Cubmaster and Scoutmaster and had many memorable experiences with them and their friends on campouts. He felt blessed to have had many opportunities to serve in his church in whatever capacity he could.

He was a hard worker throughout his life. From his first job as a young teen working as a golf caddy, right up to the day before he was rushed to the hospital when he was working at his desk processing an order for his business. Despite the debilitation of Parkinson’s Disease and other infirmities that caused him to daily live with pain, he seldom complained. Instead, he would recognize that there were others who were suffering more. Though his body moved slowly, and and wth much effort, he remained as active as possible. Less than a week before he became ill, he was walking around the neighborhood with his walker and even mowed the lawn and raked leaves. His body may have been weak and bent, in constant pain and moved slowly, but he kept pushing himself to have the best quality of life possible.

In his last days, he expressed that life is all about “love, love, love”. He was content with the simple things of life. A pure faith in God and family were enough for him. That was exactly how he left this earthly life, communing in prayer, with family gathered around him.

He will be sadly missed and fondly remembered by family and friends who loved him dearly, who always looked to him as an example of faith, courage, strength, love, a strong work ethic, integrity, and with a determination to never give up. Add an ample supply of humor and his delight in a big bowl of ice cream and it captures the man who leaves a lasting legacy.

A private Memorial for immediate family was held at the Keeney home. At such time as it is possible to have a Memorial Service, it will be held at a later date at The Church of Jesus Christ of Latter Day Saints, 1835 E Missouri, Phoenix, AZ. Interment at St Matthew’s Cemetery, West Seneca, NY.

Offer Hugs From Home Condolence for the family of KEENEY, SR., DAVID ALLAN