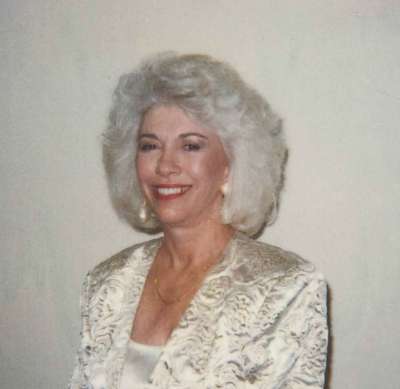 Kellogg, Joanette Chapman nee Murphy   Joanette was born in Pittsburg to Edward and Agnes Murphy on July 6, 1931. She spent her early life in Virginia and N. Carolina, but went to high school in Huntington, W. Virginia. She started working part-time for a travel agency while in high school and worked in the travel industry all her life. She loved it and refused to retire. She married Roy Chapman after graduation and soon moved to Phoenix in 1949. This started a life-long love of Arizona. Roy predeceased her in 1976. She continued alone until she met and married Keith Kellogg, who had also been widowed. They both enjoyed traveling and cruising all over the world during the time they had left together. Joanette is survived by her brother Edward of Huntington, W. VA and her sister Imelda of Dayton, OH as well as nieces and nephews. Visitation will be held from 5:00-8:00 PM, Monday, December 15, 2014 at Whitney & Murphy Funeral Home, 4800 E. Indian School Road, Phoenix. Graveside Service will be held at 10:00 AM, Tuesday, December 16, at St. Francis Catholic Cemetery, 2033 N. 48th Street, Phoenix.

Offer Hugs From Home Condolence for the family of KELLOGG, JOANETTE