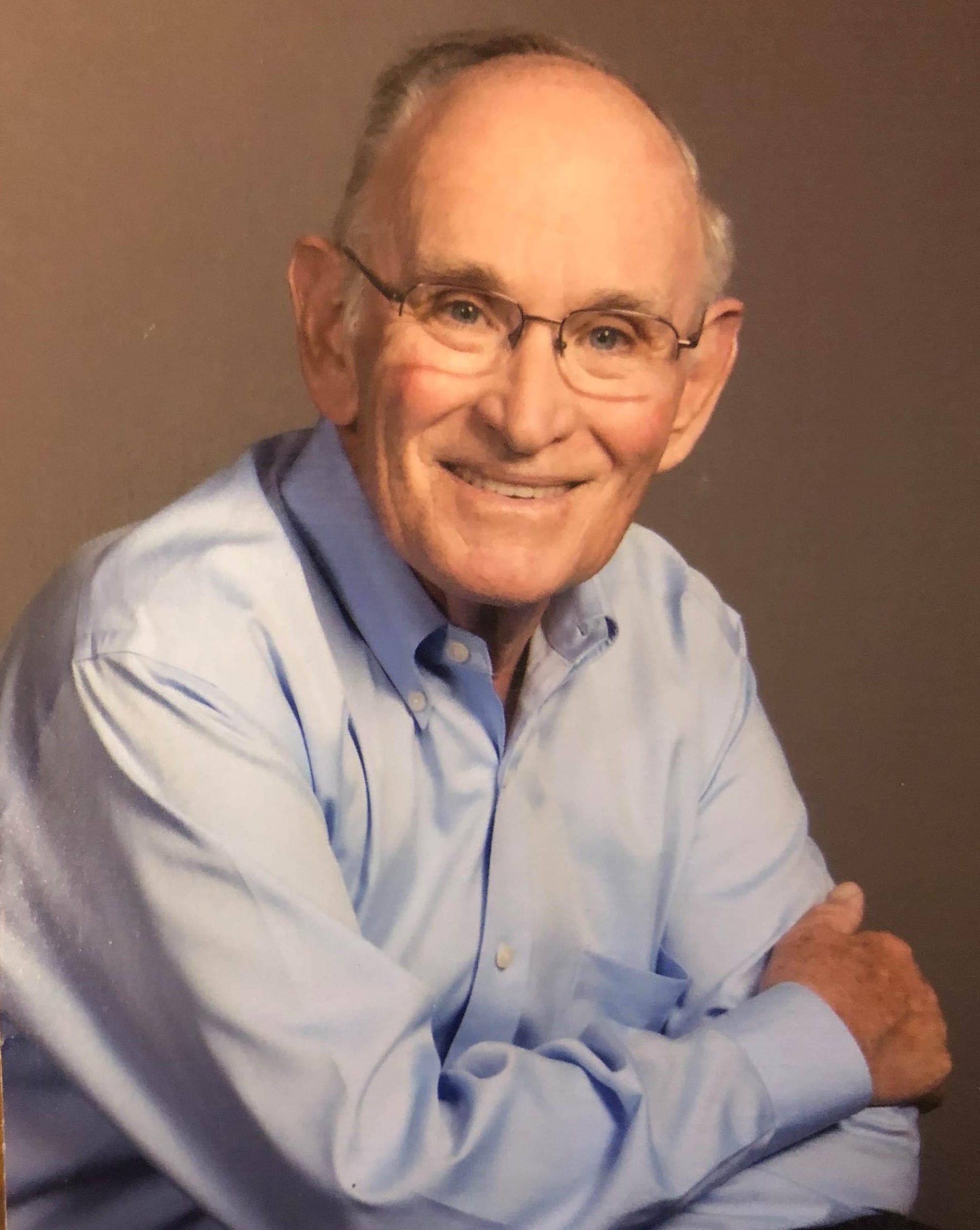 Dr. Peter Corr Kelly, 81, passed away on January 6, 2021, after a recent cancer diagnosis. Peter Kelly was many things: unfailingly kind, warm, curious, deeply intelligent, and funny. He was a devoted husband, a wonderful father and grandfather, a loyal brother and friend, a devout Catholic, a dedicated physician, and a faithful Red Sox fan.

Peter was born August 5, 1939 in Boston, Massachusetts, to Walter and Alice Kelly. The eldest of four children, Peter recalled his childhood fondly, sharing memories of snowy New England winters and summers playing on the beach with his siblings. Peter graduated from Providence College and went on to attend the Boston University School of Medicine.

A last-minute decision to attend a friend’s party led him to his wife of 47 years, Suzanne White. They married on the Fourth of July 1964. In 1965, Peter graduated from medical school, and he and Suzanne moved to Buffalo, New York for his internship. Later that year Peter II was born, and their young family grew quickly with the addition of Andrew, Mara, and Sarah. Peter and Suzanne approached the chaos of four children under five as they did everything, with humor, grace, and an ability to find joy in everyday moments.

After completing his residency and an infectious disease fellowship at SUNY Buffalo, Peter and Suzanne moved to Phoenix in 1972. Peter spent more than 27 years at the Maricopa County Medical Center as the Chief of Infectious Disease. His passion for medicine was highlighted by significant contributions to the research of Valley Fever (Coccidioidomycosis) and the medical education of residents and fellows. He went on to serve as a bioterrorism expert for the Arizona Department of Health Services.

Despite a demanding medical career, Peter’s family was always the center of his life. The Kelly children would anxiously await the sight of Peter’s VW Bug at dinnertime so they could hop on his car and roll down the cul-de-sac. Saturday mornings began early as Peter would rouse the kids for chores, instilling in them a strong work ethic and a hatred of yard work. Peter loved baseball and relished deploying MLB strategies when coaching his young daughters’ softball teams. Peter and Suzanne built a network of friends, and Phoenix became home in both place and spirit. Weekends were filled with kid activities and dinner parties; Thanksgivings were spent on the Verde River; summer vacations in San Diego. Peter embraced life and had many interests, including hiking, bocce, reading, and good conversation. As the Kelly children became adults, Peter remained a source of wisdom and strength, particularly as the family grieved the loss of Suzanne in 2011.

Although Peter did not fully retire until 2019, he relished the extra time that came with semi-retirement. Peter delighted in his role as Poppa, teaching his grandkids to jump waves, playing slapjack, and never missing a school Grandparent’s Day, little league game, or other occasion. In his later life, Peter developed a special connection with Jane Wixted, and they enjoyed traveling and spending time together. Sunday nights were for family dinners, with Peter at the head of the table, trading jokes, telling stories, and opining on events. To mark the momentous occasion of Peter’s 80th birthday, friends and family gathered on Coronado. Peter had long said that for his 80th birthday he wanted to walk on the beach with his brothers, which they did with laughter, deep conversation, and lots of sunscreen. Peter was an exceptional person. He led a rich and full life and will be missed greatly by his family and friends. As a friend remarked, “He was the most honorable man I ever knew.” We agree.

Peter is survived by his sons Peter and Andrew (Stacey); daughters Mara and Sarah (Brenton); his seven grandchildren, Colleen, Bridget, Tara, Sophia, Nicolas, Vivian, and Katherine; his brothers Walter (Sandra) and Chris; and his friend Jane Wixted. Peter was preceded in death by his wife Suzanne Kelly and his sister Mimi Kelly. A Funeral Mass will be celebrated at St. Francis Xavier Church on Friday, January 22, 2021 at 10:00 a.m. The Church will have the service live streamed at: https://youtu.be/g-xuPaPAPbA for those unable to attend in person. The burial will be private. A memorial service will take place at a later time when it is safe to gather with the friends who enriched Peter’s life. In lieu of flowers, donations may be made in the name of Dr. Peter Kelly to the Society of St. Vincent de Paul of Arizona. Condolences may be expressed at www.whitneymurphyfuneralhome.com.

Offer Hugs From Home Condolence for the family of KELLY, DR. PETER C.