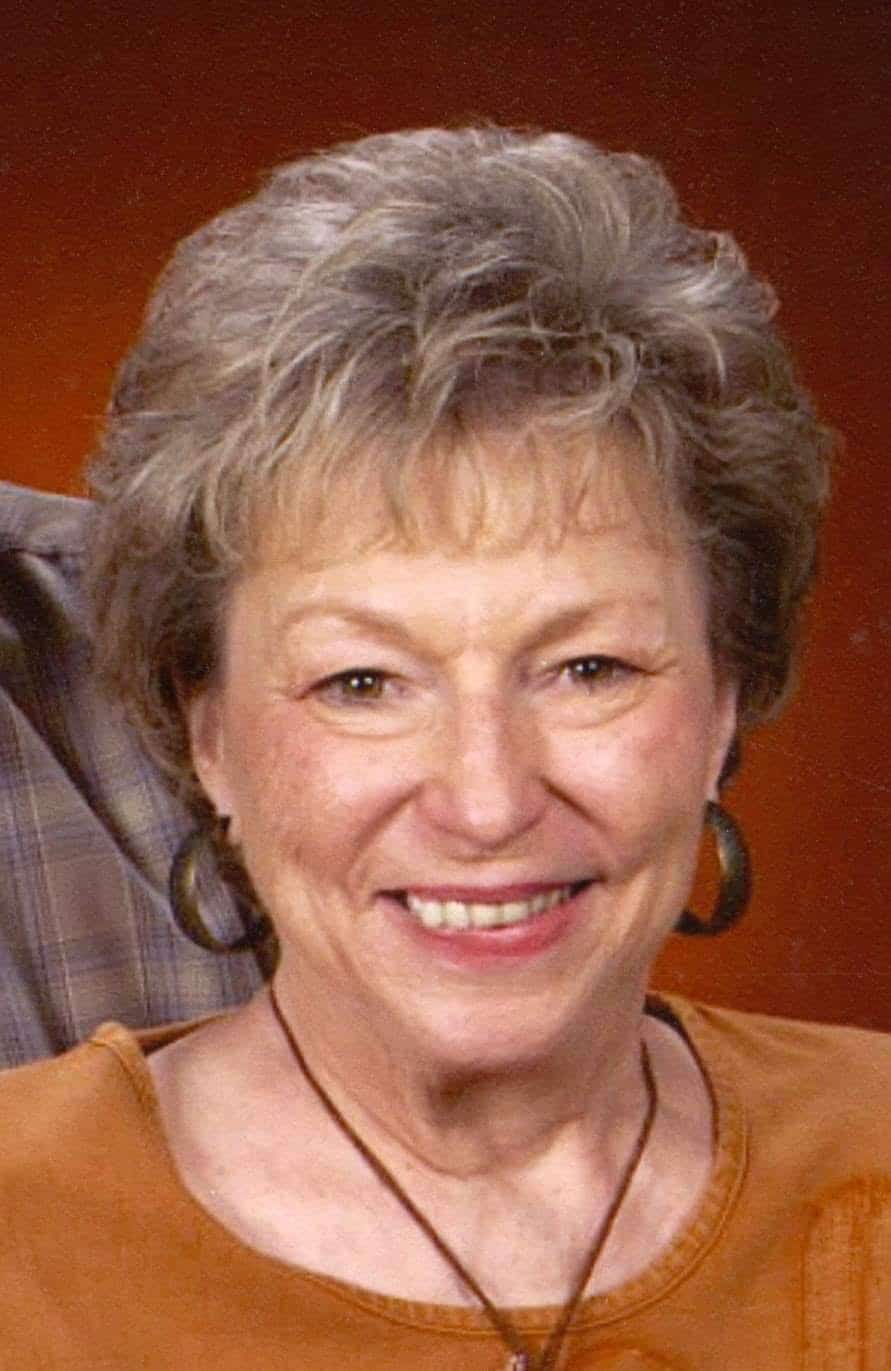 Ivanell Ezell Kemper passed away peacefully on Wednesday, October 7, 2021 at the age of 81.  Having spent almost all of her life in Lawrenceburg, Tennessee,  Ivanell resided the last 6 years of her life in sunny Scottsdale, Arizona near her stepson Ray Kemper.

In her youth, Ivanell sang with the Ezell Quartet, founded by her father Herschel. Ivanell had a beautiful alto singing voice and sang in the New Prospect Methodist Church choir and later Coleman Memorial Methodist church choir. Christmas Contatas and concerts of Handel’s Messiah were her passion during the holiday season. The Hallelujah chorus was one of Ivanell’s favorite pieces to perform.

For many years, Ivanell worked at the local radio station WDXE and later became the bookkeeper at Lawrenceburg Communications, now Communications Services. As Phil Kemper sold his longtime business to son-in-law, Pete Bottoms, Ivanell and Phil enjoyed the retirement life.

Ivanell met Philip J. Kemper while working at the radio station and in November of 1967 were married. Ivanell became step-mother to three children under the age of 8 who had recently lost their mother. What an undertaking that must have been. Phil and Ivanell later had one son together as well.

Ivanell was an accomplished artist, writer, seamstress, quilter and a fine cook. Writing was also a passion and she was in charge of the newsletter at Coleman Methodist church for a number of years, as well as wrote a weekly column, “Did I Say That! Pinned by Ima Little Cenile” in one of the local newspapers, The Lawrence County Advocate. Ivanell was also instrumental in planning many class reunions for the Class of 1958, something she greatly enjoyed planning and attending.

Due to the pandemic, the family will have a private ceremony and request any donations be made to the Alzheimer’s Association at www.alz.org.

Offer Hugs From Home Condolence for the family of KEMPER, IVANELL EZELL