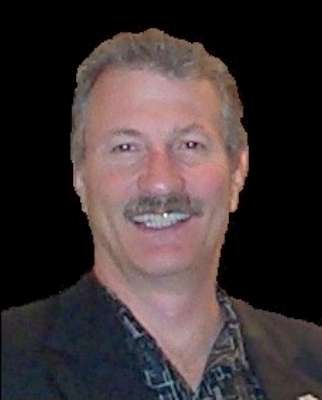 Dave Kengott of Queen Valley, AZ, formerly of Ahwatukee, AZ, passed away suddenly March 30, 2016.  Dave was born August 22, 1952 in Berwyn, IL.  Dave was an insurance broker for over 30 years and the owner/president of the insurance firm, Executive Strategies of Arizona.  He was an avid golfer who also enjoyed 4-wheeling, bicycling, cooking, and anything related to technology.  Neighbors would often hear him “playing the piano” on his IPad as he sat on the patio looking out over the Superstition Mountains. He is survived by his wife of 13 years, Joanne “Joey” Kengott, sons, Jason (Stephanie) and Andy Kengott, Brian Loza, daughters, Emalee Kengott, April Loza and Cindy (Tyreese) Strawder, sister Debra (Scott) Wallenberg, brothers Dan (Kim) and Rob (Janet) Kengott, two-plus grandchildren, an abundance of friends and extended family.  Dave was well loved and will be greatly missed.  He was preceded in death by his parents Al and Blanche Kengott of Chicago IL. There will be a Visitation from 11:00am – 12:00pm with a Celebration of Life at 12:00pm, April 7, 2016 at Whitney & Murphy Funeral Home, 4800 E. Indian School Road, Phoenix. A luncheon will follow for all guests. In lieu of flowers, the family would greatly appreciate that donations be made in Dave Kengott’s honor to the Hacienda Children’s Hospital, 702 W. Jerome, Mesa, AZ  85210.

Offer Hugs From Home Condolence for the family of KENGOTT, DAVE