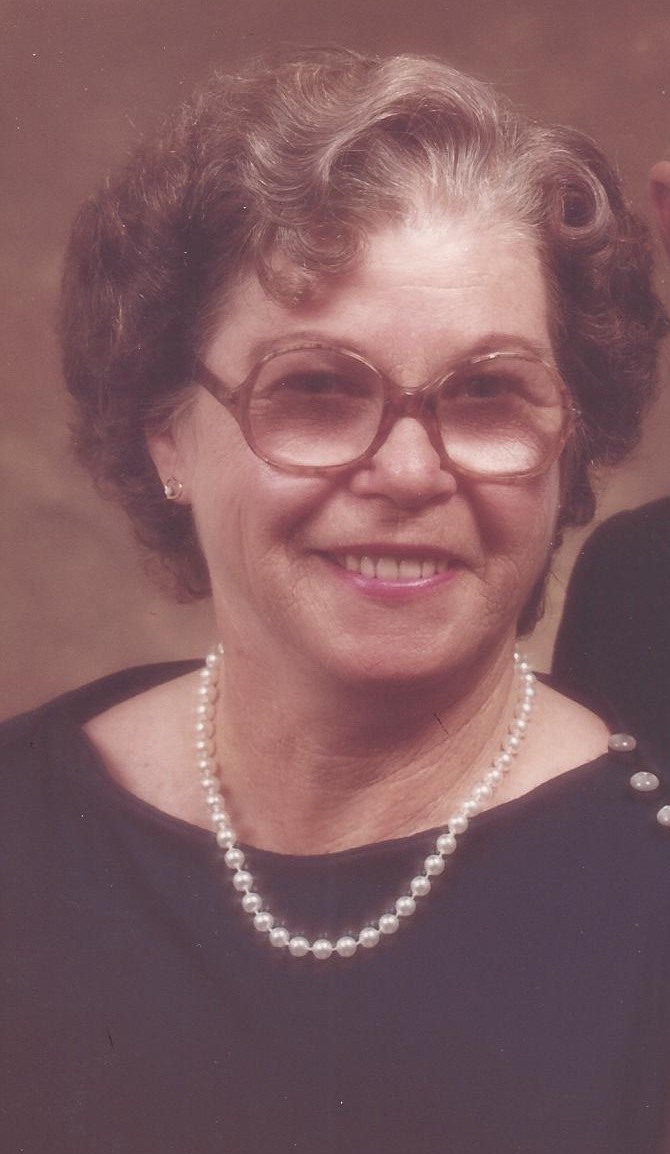 Bessie Elizabeth Kennedy, aka “Bonky” went to be with the Lord, with family by her side and the Diamondbacks she adored playing on TV, Thursday, April 11, 2019. She joined her beloved husband, John David Kennedy, her parents; William “Steve” and Iva, brothers; Dale, Don, Dean, and Bill, sister; Winifred, and many other loved ones she dearly missed. Bessie leaves behind her son David (Kelly), grandchild Nick (Michelle), and son Ron (Barbara), grandchildren Steven (Christina), Brian (Judah) and Aaron, great grandchild Addyson, and her brother Preston Hubbs (Colleen). Bessie worked in a lettuce packing facility, as a stocking supervisor for Bar S Foods and at Fry’s Foods as a personal shopper and greeter. She was also known as “Bingo Bessie” because it was her favorite hobby and she played as long as she was able. In her last years, she lived in an assisted living facility where everyone loved her. Bessie was the best of women; kind, loving, and accepting with no judgements. She will be missed beyond words. Her celebration of life will be held Monday, April 22nd, 2019 which would have been her 96th birthday. Visitation will be held from 9:00 am – 10:00 am with a service following from 10:00 am – 11:00 am at Whitney & Murphy Funeral Home, 4800 E. Indian School Rd, in Phoenix. We will depart in a procession to West Resthaven Cemetery, 6450 W. Northern Ave, in Glendale, for a brief graveside service after which a light luncheon will be served on site. In lieu of flowers, please consider donations to Hospice of the Valley, 1510 E. Flower St., Phoenix, AZ.

Offer Hugs From Home Condolence for the family of KENNEDY, BESSIE E.