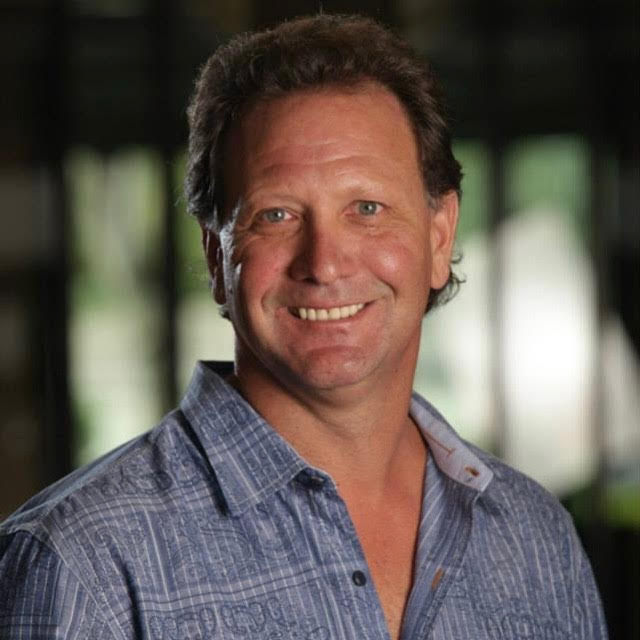 Michael Steven Klingen “Mike” passed away surrounded by his loving family on Thursday, January 6, 2022. He was born on March 23, 1962 to Richard and Carmen Klingen of Minneapolis, Minnesota.

Mike grew up in Hopkins, Minnesota and spent summers on Gull Lake where he enjoyed water skiing, barefoot skiing, hunting, and fishing. He followed in his brother and sister’s footsteps and went to college at Arizona State University and graduated with a Bachelor of Science degree in Computer Science. He joined Phi Delta Theta Fraternity where he met life-long brothers and friends. He spent 32 years researching, inventing, architecting, and developing sophisticated software systems and technologies. Mike has over 20 patents issued and 45 pending with wireless application development, payments, security, natural language processing, and addiction recovery management. He also held a U.S. security clearance and worked on various projects for the NSA and other government agencies.

Mike reconnected with his love of hockey and spent countless hours on the rink, it’s hard to find a picture of him without skates. Mike was called “Klinger” by his teammates and described as someone who never had a bad word to say about anyone and was a gentleman on and off the ice. The only thing Mike loved more than hockey were his children, Lizzy and Michael, who were often by his side on and off the rink.

Mike is survived by his cherished children Elizabeth (and fiancé Steven Karis) and Michael Klingen, the childrens’ loving mother Sue Klingen, sister Lisa Scannell, brother Tom Klingen (Kathy), many nieces, nephews, and cousins. He is preceded in death by his parents, Richard and Carmen Klingen and nephew, Patrick Klingen.

In Mike’s honor, we ask you to donate to Graces Sober Living.

A celebration of life will occur in March in Scottsdale. Condolences may be expressed at www.whitneymurphyfuneralhome.com

Offer Hugs From Home Condolence for the family of KLINGEN, MICHAEL “MIKE” STEVEN