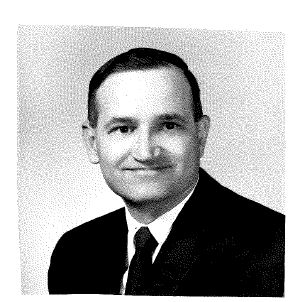 On Friday, June 8, 2018, Robert F. Kloss passed away at the age of 96. Bob was born in Cleveland and graduated from Ohio State University with a degree in psychology. He was a proud Army veteran and served for three (3) years during World War II, during which time he participated in highly classified operations at Fort Hunt in Virginia. Following his military service, Bob worked for the Erie Railroad and then for the Veterans Administration, where he enjoyed helping fellow veterans for over thirty years. His career at the VA led him to move from his beloved Shaker Heights, Ohio, to Phoenix in the 1970’s. Bob loved poker, golf, John Wayne movies and discussing politics. He was predeceased by his first wife, Joan Wilkerson Kloss; his second wife, Maryalice Kloss; and his son, Robert M. (Denise) Kloss. He is survived by his son James K. (Anna) Kloss; granddaughters Madeline (Trevor) Johnson and Leigh Kloss; step-grandson Ryan (Nicole) Fisher; and great-granddaughters Jenna and Kylie Fisher. A Funeral Mass will be held on Friday, June 29 at 10:30 a.m. at the Franciscan Renewal Center, 5802 E. Lincoln Drive in Scottsdale. Interment will follow at 12:30 p.m. at the National Memorial Cemetery of Arizona, 23029 N. Cave Creek Rd. in Phoenix. Donations in memory of Bob can be made to the Wounded Warrior Project at support.woundedwarriorproject.org

Offer Hugs From Home Condolence for the family of KLOSS, ROBERT F.