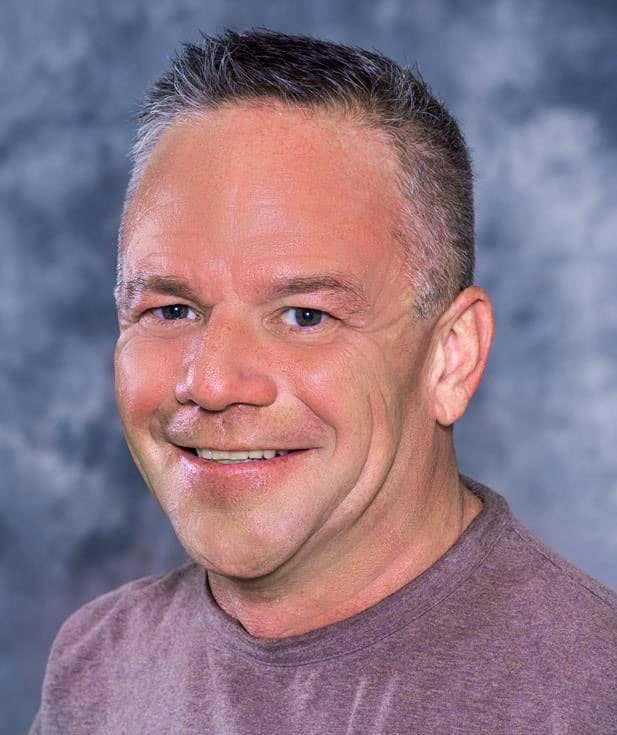 William “Bill” Thomas Knoop, age 55, of Phoenix Arizona, passed away on October 27, 2020 after being hospitalized for a head injury.

Bill was born in Toledo, Ohio on January 23, 1965. He was a 1983 graduate from Upper Arlington High School (Ohio), and subsequently attended Miami University (Ohio) where he studied design and marketing and was a member of the SAE fraternity.

Bill started his career working in promotions for WNCI radio station in Columbus, where he had a key role in the first “Red, White and Boom” 4th of July celebration. He continued his career with a move to Cincinnati and a position with WKRC. In the summer of 1990, Bill took a job as Promotions Manager for KZZP in Phoenix, Arizona and was welcomed to the state with a record high temperature of 122 degrees on his move day. He helped the station transition format and call letters to KVRY, being awarded AWRT Best Promotion/Creative Person – Radio multiple years.

In 1996 Bill made the move to TV at KSAZ Fox 10 Phoenix as Sales Promotion Manager and continued there for a number of years. Afterward, he started and ran numerous aspects of a local newspaper, Heatstroke News.

Around the same time, Bill volunteered at the Southwest Center, a health organization serving Phoenix. He later took a position there as a Marketing / PR Specialist and continued to volunteer as well.

In his spare time, Bill enjoyed cooking and home projects. For many years, he took on the challenge to join in the annual Historic District Christmas Home Tour, winning many awards for the creativity and lengths to which he went in decorating his 1920s home to celebrate the season.

Bill is preceded in death by his mother, Nancy, and grandparents, Harley & Agnes Knoop and William & Betty White.
The family asks that donations in memorial are made to the Southwest Center, 101 N Central Ave #200, Phoenix, AZ 85004.

Offer Hugs From Home Condolence for the family of KNOOP, WILLIAM THOMAS