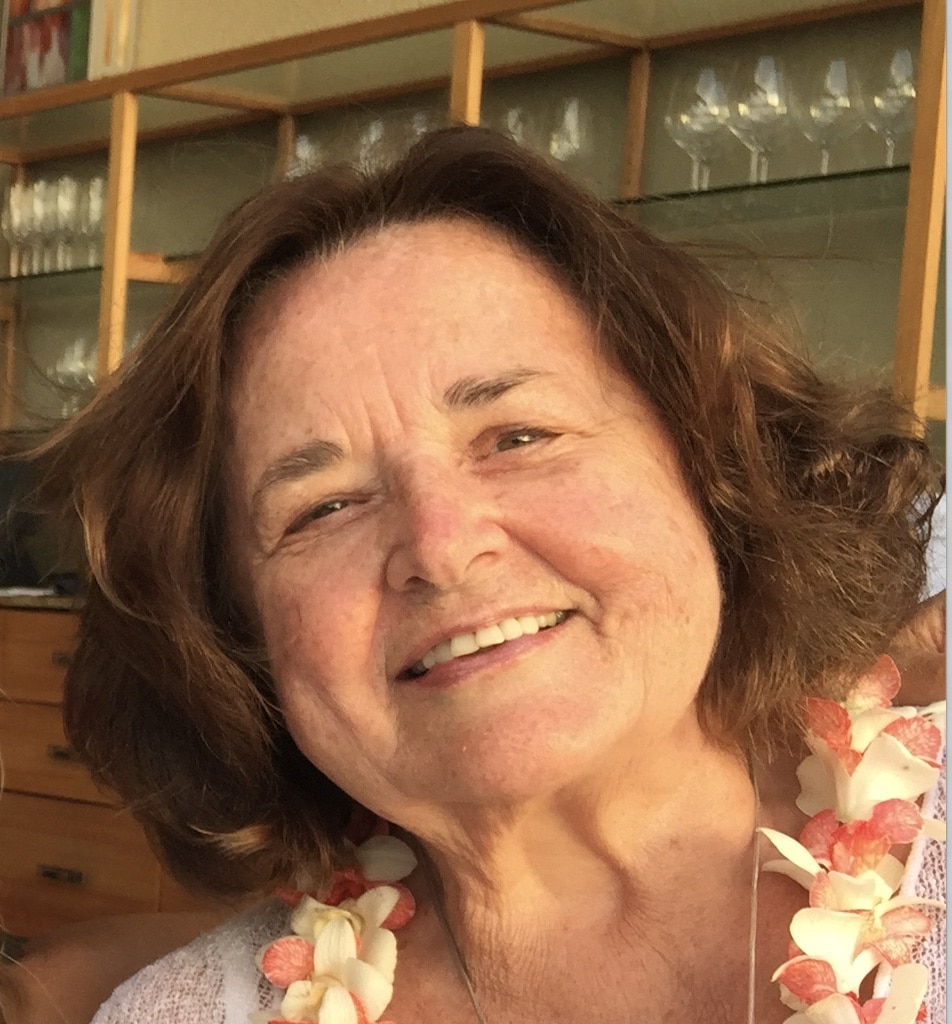 Virginia Dorothy Komando, 82, passed away peacefully surrounded by her loving family on September 19, 2021, after a brave four-year fight against pancreatic cancer. Born in Brooklyn, she never lost her New York attitude and gumption despite living in New Jersey, Florida and finally settling in Phoenix with her daughter. Virginia was a true world traveler. She visited 60 different countries on all seven continents. In the 1960s, Virginia earned her college degree in Computer Science that led to a long and successful career with AT&T and Bell Labs.

If you think that Zoom is new, Virginia worked on the early AT&T video phone conference room prototype, originally shown at the 1964 World’s Fair and marketed in the 1970s.

But Virginia’s true joy was her family. Richard, Christine, Kathleen and Kim can tell you countless stories of Mom doing what she did best — living life to the fullest and laughing as much as possible. She adored her seven grandchildren and 5 great-grandchildren. Virginia was a devout Catholic and is no doubt asking Jesus for the “secret” Jack Daniels recipe to share while reuniting in heaven with her beloved husband, Dick, parents, brothers, sister and others who preceded her in death.

Virginia asked for this card to read at her eulogy, a quote she wrote about herself: “She stepped off a mountain top and on the way down, she learned to be a survivor and a mountain climber.” That she did.

In lieu of flowers, Virginia asked for donations to the church she loved, Mt. Claret. Choose Chapel Renovation Project from the drop-down list. https://mtclaret.org/donate. A Mass will be said for her at St. Thomas the Apostle Catholic Church, 2312 E. Campbell Avenue, Phoenix, on September 23, 2021, at 10:30 a.m. Virginia will be buried next to her husband at Calvary Cemetery, New York, New York.

Offer Hugs From Home Condolence for the family of KOMANDO, VIRGINIA DOROTHY