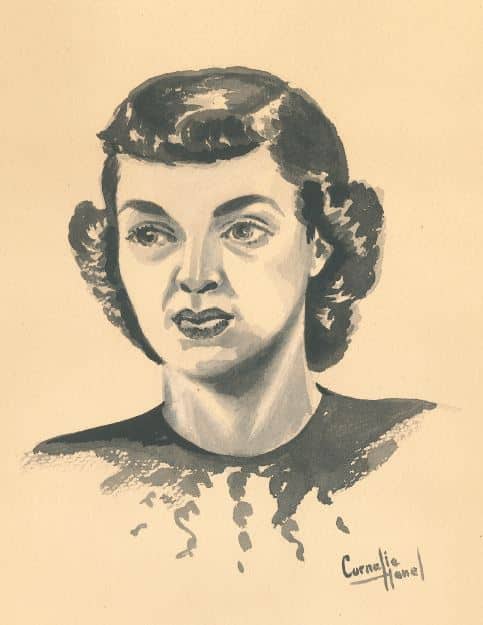 Mary M. Konz, 96, of Phoenix, AZ passed away peacefully on the morning of August 3, 2022. She was born to Bartholomew Mahon and “Doll” Mahon, nee McCloud in Dixon, NE. Mary was raised on the family farm and her access to primary education was provided by a one-room rural schoolhouse. After attending Holy Trinity High School in Hartington, NE, Mary moved to Omaha and worked for Union Pacific Railroad. In a bold move of downshifting, Mary left Union Pacific, took a job as an au pair to the Simon family of Omaha Steaks fame and attended electronics school. She was hired by United Airlines and worked in Flight Communications. While living in Omaha, Mary indulged her love of the Sport of Kings and became co-owner of a race horse named Gordon’s Cub. Married in Omaha in 1948, Mary moved with her spouse, Robert to Phoenix, AZ in 1953. She is survived by sons Gregory Konz, S.J. and Bruce Konz. Son Michael Konz and husband Robert preceded her in death in 1992 and in 2010.

Offer Hugs From Home Condolence for the family of KONZ, MARY M.