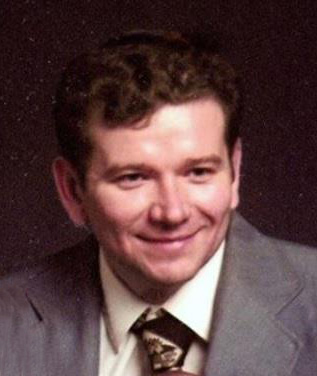 Frank Charles Kostyun was born on 06-28-1946 in Endicott, NY to Frank and Leda Kostyun. He married Sharon Maurin on April 4th of 1972 and they raised their three children, Frank, Mary, and Peter.

Frank graduated from Arizona State University with a degree in mechanical engineering and went on to work for APS until retirement. After retirement, Frank found a great hobby that he enjoyed in photography and traveled around Arizona with Sharon taking photos.

He was a devoted husband and father that will be missed greatly by his family.

Frank was preceded in death by his wife Sharon. He is survived by his three children, Frank, Mary, and Peter and their respective spouses, Lisa, Johnny, and Jessica, and grandchildren Maren, Liam, Esther, and Paul.

Offer Hugs From Home Condolence for the family of KOSTYUN, FRANK CHARLES