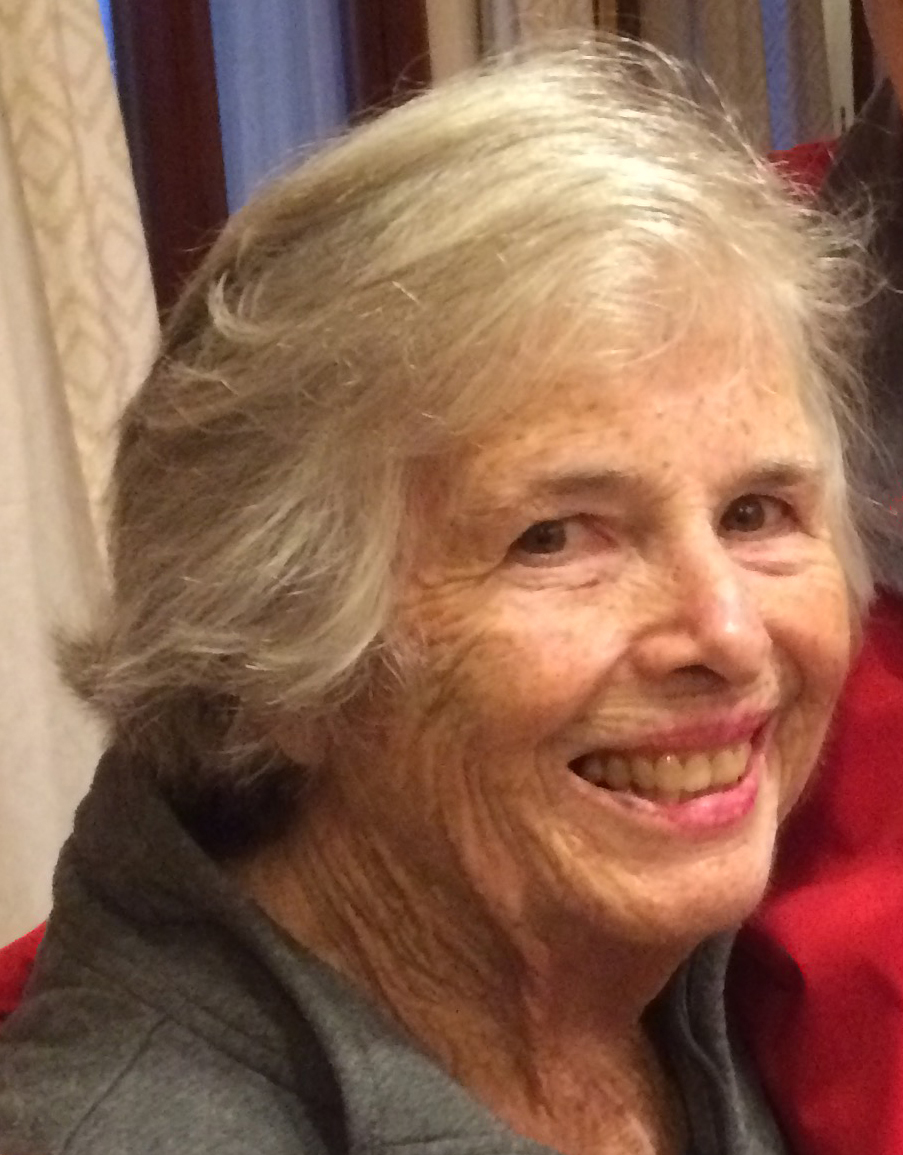 Our beloved wife, mother and grandmother, Helen Elaine Harbison Kroese, has passed on to her place in Heaven on September 15, 2018. We honor her strength, her indomitable spirit, and her boundless love for family and friends.
Helen was a true, old fashioned Arizona lady, beautiful, smart, kind, caring, creative, talented and loving, from an early ranching family. She was born on June 6, 1933 in Phoenix to Doyle and Ethel Young Harbison. Helen grew up in Tolleson, El Paso, Tucson and Casa Grande. She attended Casa Grande Union High School and the University of Arizona, where she was a member of Gamma Phi Beta and was named to Mortar Board, the scholastic honorary for sororities.
She believed in giving back to the community. She was always active in her sorority alumni associations. She volunteered as a CPR teacher for the American Heart Association, and many, many others. Later in life, she joined with friends to help a young man from Chihuahua to get his college degree at New Mexico State, and was always ready to lend a hand to others in any way she could.
She had many talents and much to give. She was good at everything she tried. She was an exceptional cook, who knew how to feed hungry cowboys, and whose recipes were freely shared amongst The Ladies of Seldon Lane, of which she was a founding member. She was also a very talented seamstress who could sew any strange and unusual item that might be needed for anything. She knew just exactly what to do in most any situation a lady might encounter.
Most of all, though, she was a wife and a Mom. She adored her three sons, and was there for us in everything we ever did, from infancy through our adventures in Royal Palm Little League, Cub Scouts, Big Blue Pop Warner, the Fife and Drum Corps, basketball, science projects, Junior Assembly, Halloween, and anything else we did before college. She took care of us there, too. She was always ready to do, make or otherwise help us get whatever we needed, she took us there and back, and of course attended every Track and Field Day, game, concert, recital, play, performance, graduation, ceremony or other proceeding that involved any of her sons, and later her grandsons.
After making sure we were launched, Mom went on to golf. She played with the ladies at Paradise Valley CC, where she won the President’s Cup in 1978 and was on the ladies’ traveling golf team. She loved her cabin in Pinetop during the summer, which seemed to grow longer every year. It was her own special place. There, she played at White Mountain CC. Wherever she was, though, she liked to wear a button: “Ask me about my sons…or my golf!”
Helen also found another side of her incredible creativity in her later years. She started painting in water colors. She read, studied hard, took lessons, and learned well. Each of us now has an original, painted just for us.
Mom always told us “Family is everything!” It’s true, considering she had a broad, inclusive, and compassionate definition of who belonged at any given time in any particular situation. Certainly, she raised a remarkable family herself.
She leaves behind her husband of 63 years, Kenneth D. Kroese, her sons, Keith W., Andy and his wife Liz Motter, Kurt and his wife the Honorable Rosemary Marquez, and her grandsons, Kenneth Miguel and Matias Kroese.
A Memorial Service will be on Friday, September 21, 2018 at 11:00 A.M. with a reception following at Whitney & Murphy Funeral Home, 4800 E. Indian School Road, Phoenix.
In lieu of flowers, the family requests donations be made to Hospice of the Valley, 1510 E. Flower Street, Phoenix, AZ 85014. Condolences may be expressed at www.whitneymurphyfuneralhome.com

Offer Hugs From Home Condolence for the family of KROESE, HELEN