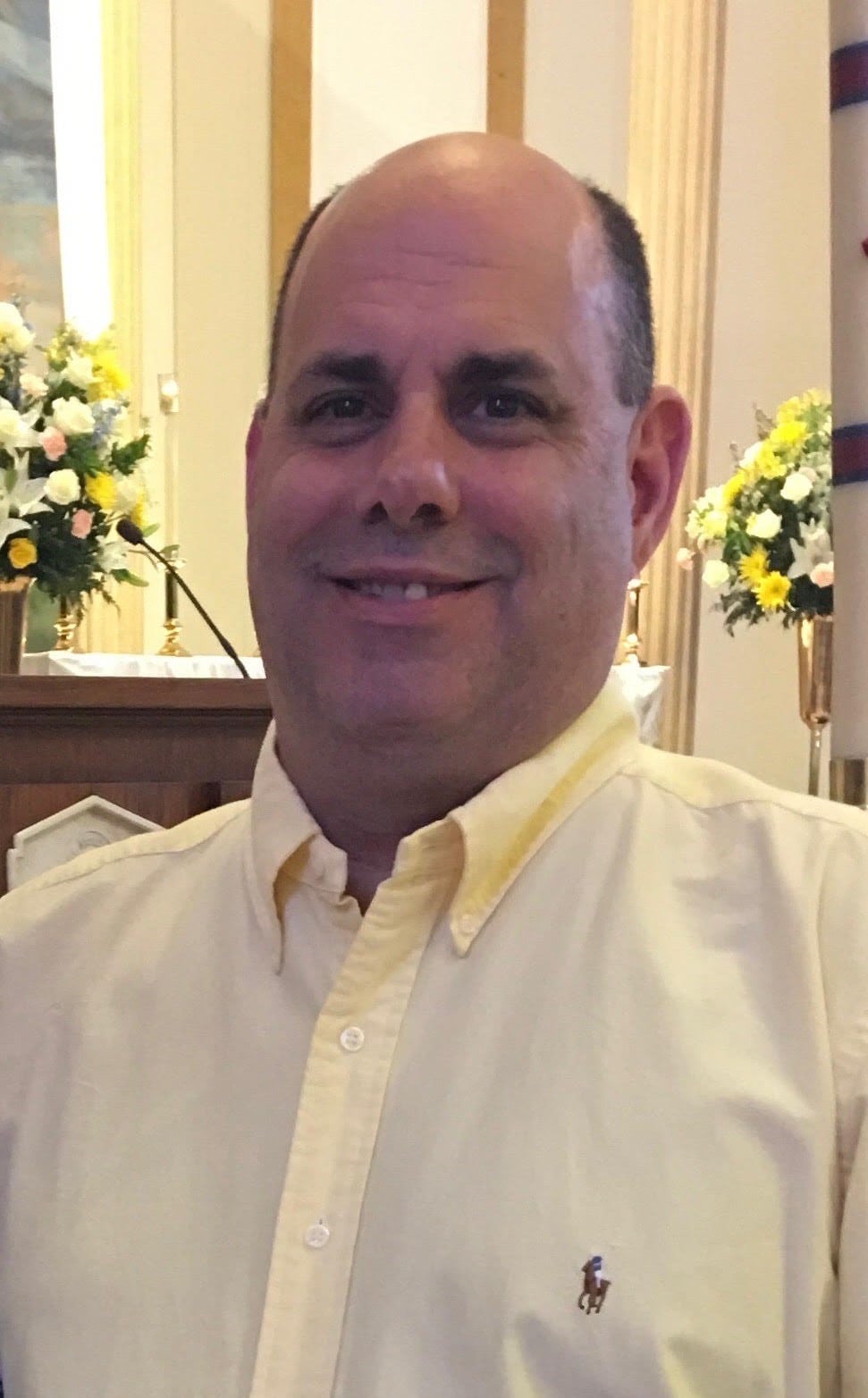 Philip John Krumm passed away suddenly on November 6, 2020 at the age of 58. He was born in Detroit, Michigan to Richard H. Krumm and Deanna J. Backus. Philip was one of five children, including Christie Ann, Peter, Karen and Gregory.

He was preceded in death by his sister Christie and brother Pete. Philip leaves behind his daughter, Katie Crosby, her husband Chris, grandson Everett, and loving former wife Beverly Krumm.

Philip graduated from Redford Union High School in 1980 and moved to Arizona in 1984, following family that loved the Valley of the Sun. Philip began working for the Arizona Republic distribution in 1986 as a part time employee, which later turned into full time position with the Republic as an Area Manager.

His daughter will always remember him as a devoted and loving father and grandfather who was very much involved in his daughter’s life and loved watching his grandson grow over the recent 9 months.

Family and friends will recall his generosity and loyalty, but most did not know of the quiet acts of kindness and giving. Phil carved a special place in his heart for those in need. He would stock up on non-perishable food in anticipation of the St. Vincent de Paul food drives for his Parish throughout the year. As a leader and long before, Phil would always work the holidays so employees with young children could be home together with their families. If a coworker was going to be out on vacation or extended leave, Phil would step up to keep everything moving so his coworker could enjoy their time off.

In lieu of flowers, please make donations in Philip’s memory to St. Vincent De Paul Phoenix.
Condolences and Hugs from Home may be expressed at www.whitneymurphyfuneralhome.com.

Offer Hugs From Home Condolence for the family of KRUMM, PHILIP JOHN