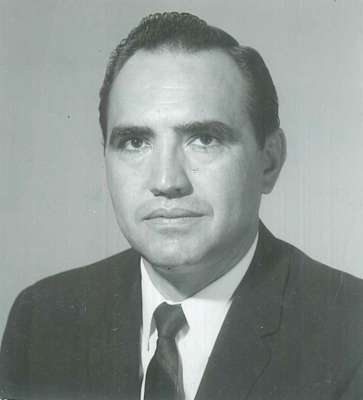 Marvin J. Kunde, peacefully joined his Lord and Savior on Thursday, May 4, 2017. He was born December 1, 1924 in Centuria, Wisconsin. Marvin was a decorated Veteran of WWII, serving as Army Sergeant, 135th Field Artillery Battalion in the Pacific Theater. After discharge, he met his bride, Barbara, enjoying 65+ years of marriage. Marvin started his professional career with the Singer Co. as a Salesman, rising successfully to District Manager. He was a founding and current member of Salem Lutheran Church in Scottsdale. Marvin’s cheerful disposition, generosity, wit and positive outlook on life was admired by all. He was preceded in death by his wife in 2014. He is survived by children, Jim, Jan and Bob, sister Thelma and six grandchildren. Private Interment at the National Memorial Cemetery of Arizona will take place on Wednesday, May 10th, 2017. A Memorial Service is pending.

Offer Hugs From Home Condolence for the family of KUNDE, MARVIN