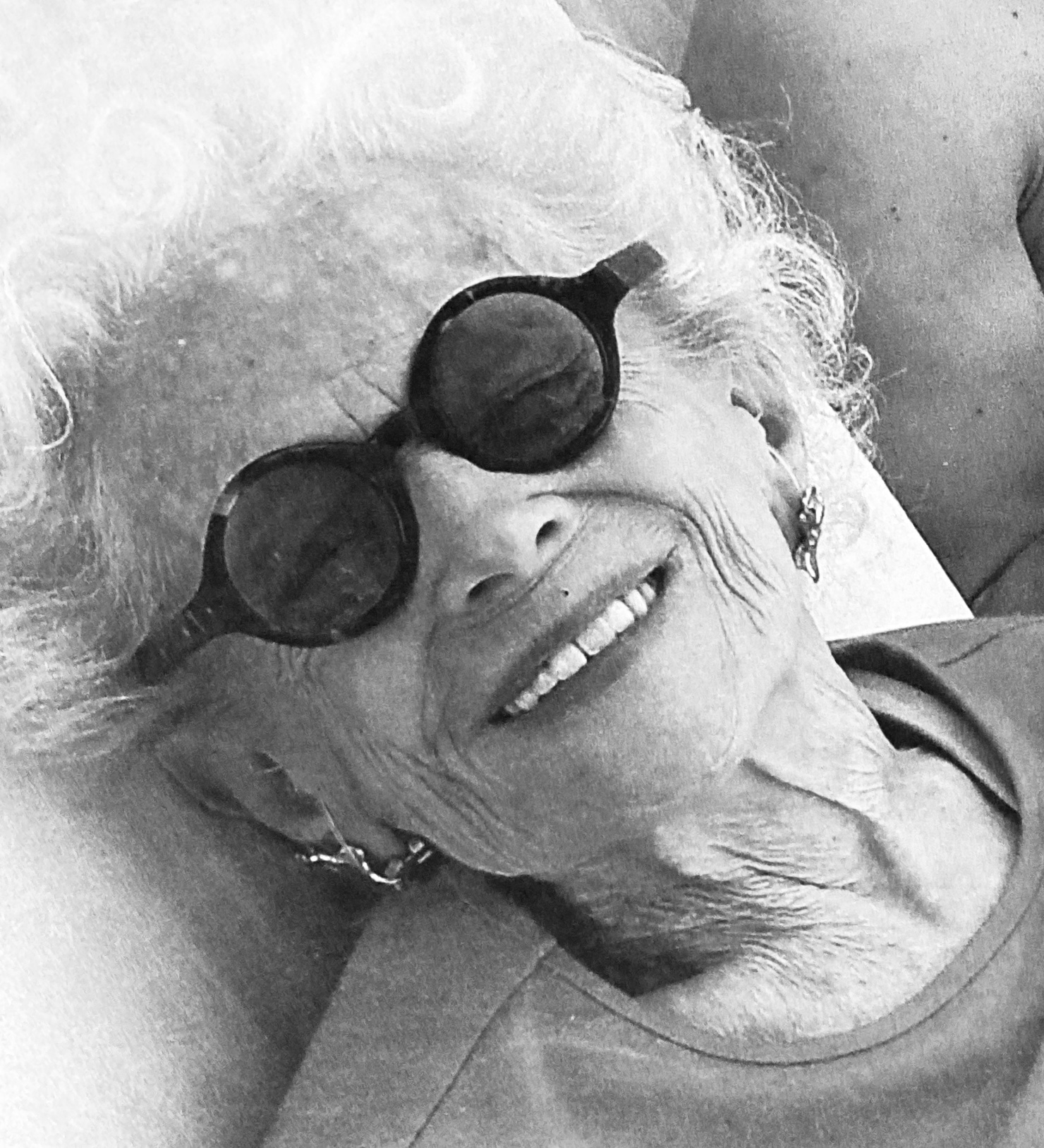 Margaret Ellen Kurtz was born in 1930 in Shreveport, Louisiana to Mildred Evangeline (Nelson) and Col. Wilmer Gerrish Wilson. Having celebrated turning 90, she passed peacefully during Christmas week, 2020, at home, surrounded by family, under the care of Hospice of the Valley. At the moment her Father in Heaven welcomed her, the planets were in alignment as the “Star of Bethlehem” in the Phoenix sky.

Margaret graduated from Byrd High School in Shreveport, Louisiana. In Illinois, she attended Lake Forest College for two years and then transferred to  Northwestern University in Evanston, where she was on the debate team, performed in plays, joined Pi Beta Phi, and graduated with a B.S. in Speech in 1952. In the year following college, she taught school in Streator, Illinois, continued to perform in university productions and was an instructor in the Department of Speech at the University of Kansas City before marrying her husband, Clyde W. Kurtz, M.D., whom she had met at Northwestern. They moved to Frankfurt, Germany from1953-1955 where she was an Army wife, President of the Medical Officer’s Wives Club and on the Board of Directors for the Frankfurt Women’s Club. They returned to Kansas City, Missouri for Clyde’s specialty training in urology. In 1958, they settled in Phoenix to open Clyde’s urology practice and to raise their family.

She is survived by her younger brother, William Gerrish Wilson, and the sons of her beloved sister, Elizabeth Marie Walgren (deceased), Howard Linde Walgren, Jr. (Chip) and Robert Gerrish Walgren.

When her youngest was attending Xavier College Preparatory, she assumed the role of Director of Forensic Speech. During her tenure, she coached state champions in debate, and Xavier captured the national title for mock trial competition. She achieved double diamond status as a coach within the National Forensic League, and Arizona State University honored her with the Coach of the Year.

Margaret was a community volunteer at heart in many roles for all the organizations she served. Her service included serving on the Board of Directors and Co-Chairing the Heart Fund for the Maricopa County Heart Association, serving on Maricopa County and Arizona State Medical Society and Visiting Nurses Auxiliaries, serving as President of the Madison Meadows Elementary School PTO, tireless planning for Packs 329 and 441 as a Cub Scout Den Mother for all four sons, and staying involved in Boy Scouts for three sons who achieved their Eagle rank, and hiking and camping with the Girl Scouts. She was a life member of both the Xavier and Brophy Mother’s Guilds. Upon retiring to Greer in 1994, in addition to her church work, she served on the Board of Directors for the Butterfly Museum, the Ragel Family Greer Community Center, Greer Civic Association, and Music in Greer, and devoted years to Beta Sigma Phi, including serving as chapter President, for friendship and philanthropy. In her last few years, she joined the Grand Canyon Chapter of the Daughters of the American Revolution and participated in its mission when she was able.

Much of Margaret’s ability to live independently in her final years was due to her caregiver and friend, Marcy Craig. Marcy enabled Margaret to stay in Greer, “under my tree,” as Margaret was fond of saying, for as long as it was manageable.

Margaret’s Celebration of Life Service will be held Saturday, January 16, 2021 at a private graveside burial under the pastoral leadership of Valley Presbyterian Church.

Monetary gifts in lieu of flowers to Friends of Montlure may be sent to P.O. Box 42705, Tucson, AZ 85733, noting “In Memory of Margaret Kurtz” or made online at www.montlure.org/support. Condolences may be expressed at www.whitneymurphyfuneralhome.com.

Offer Hugs From Home Condolence for the family of KURTZ, MARGARET ELLEN