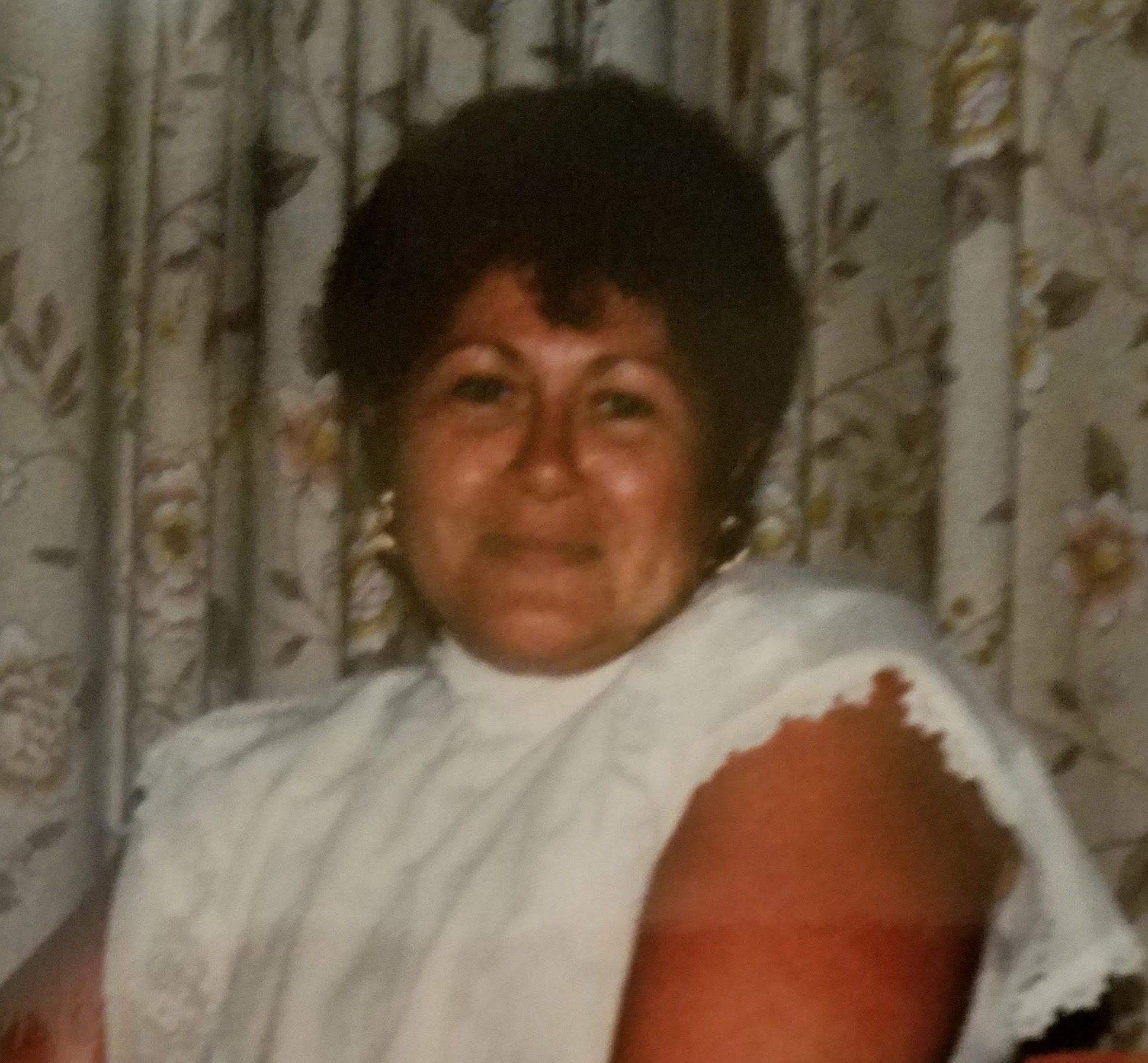 Angelica Labellarte- McKinnon, 82, passed away peacefully on Tuesday, February 18, 2020 in Phoenix, Arizona. Born in the United States to Italian immigrants, she was the middle of three daughters and is survived by her elder sister, Anna Santoro. After graduating from Garden City High School in 1953, Angie married and began raising a family in Detroit.

She was the first in her family to earn a college degree, which she did in the evenings while raising young children and working full time. Angie went on to become a Senior Investigator with the US Equal Employment Opportunity Commission (EEOC). She worked for the EEOC in Detroit, Raleigh, Honolulu, and Phoenix. She was passionate about her work pursuing discrimination cases and seeking relief for the victims.

She was the loving wife of the late Archie McKinnon, to whom she was married for 21 years.

Angie was an avid reader and an admirable cook. She may be best known and remembered for her colorful commentary and uncompromising, devil-may-care attitude.

Offer Hugs From Home Condolence for the family of LABELLARTE-McKINNON, ANGELICA