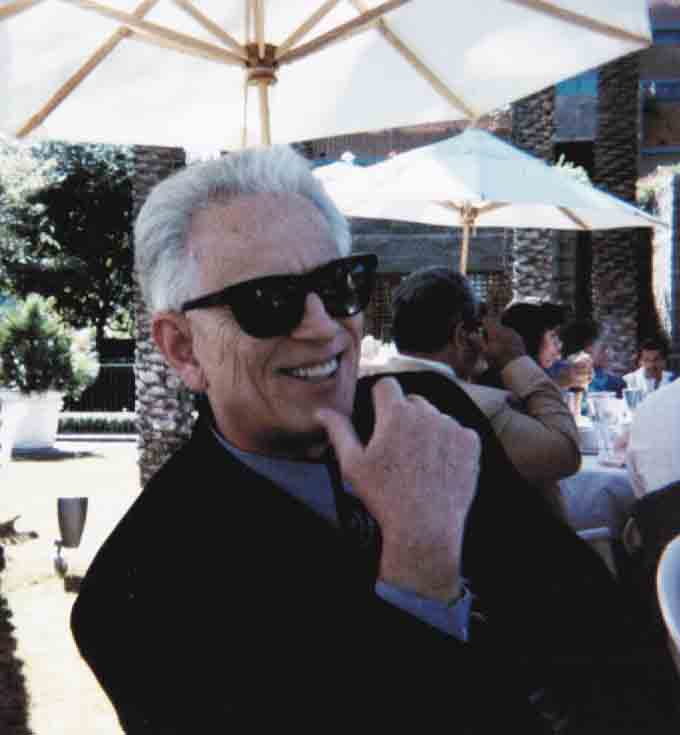 Passed away November 25, 2016, he was 82 years old. Dionisio was an active member of the St Thomas the Apostle Catholic Church, serving for many years as an usher as well as a volunteer for many years for the St Vincent de Paul’s. His passion was film and literature and he studied journalism and law as a young man. Later he found joy in working for many years as a maître d and waiter, where he met many and made a perfect fit for his outgoing personality.

Dionisio was born in Tijuana, Mexico. He dedicated much of his life to the care and welfare of his mother Guadalupe “Lupe” LaCarra, who preceded him in death.

Offer Hugs From Home Condolence for the family of LACARRA, DIONISIO (DENNIS)