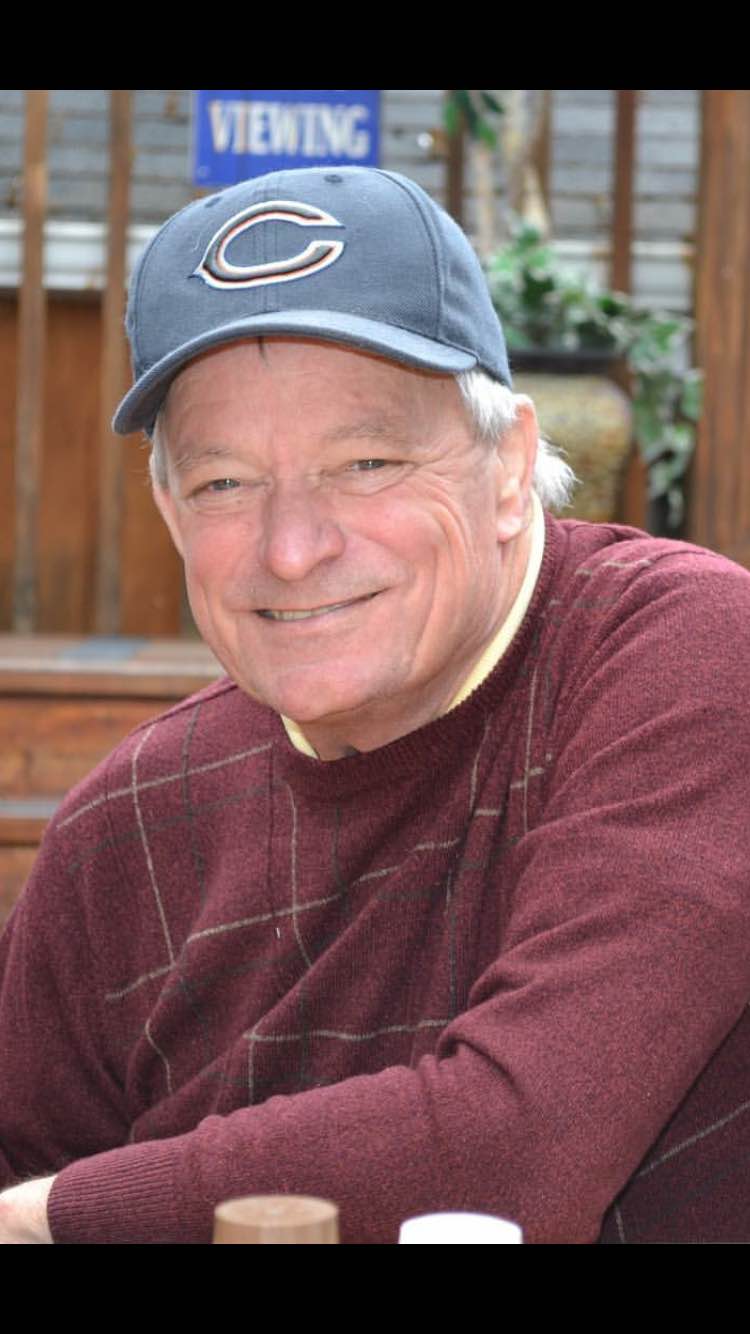 Willard Edward Landers born October 27, 1946 passed away peacefully in his apartment on November 8, 2016 at the Ballard Landmark in Seattle, Washington. Willard was born and raised on a family farm in Earlville, IL. He was the youngest son of Jarleth and Catherine Landers. After graduating from Earlville High School in 1964, he attended Lincoln Barber College. Willard married Beverly Bailey on January 20, 1968. He worked and lived in Glen Ellyn, IL and later lived in and owned a barber shop in Paw Paw, IL. He was also a partner in Landers & Larabee Construction Company. In 1981 Willard and his family moved to Phoenix, AZ where he worked as a commercial roofing contractor. He provided for and was actively involved in the raising of his three children. He served as a friend and father figure for countless others who loved him. He lived the last years of his life in Seattle where he relished spending time with his daughter, son-in-law and five of his grandchildren. Willard loved telling jokes, playing cards and cheering for his beloved Chicago White Sox, Chicago Bears and Notre Dame Football teams. He is survived by his three children, Mark Landers, Brady Landers and Jennifer Wade, and his grandchildren Madalyn, Jameson, Kylie, Kelsie, and Kaitlyn Wade, Claire Samson and Devin Landers. Willard is also survived by his sister, Barbara Iversen of Paw Paw, IL and his brother, John A. Landers of Earlville, IL. He also has many nieces, nephews, and cousins. Funeral services will be on Friday, November 18th at 2:30 PM at Whitney & Murphy Funeral Home at 4800 East Indian School Rd in Phoenix, AZ. Immediately following the services there will be a catered gathering with cash bar at Arcadia Tavern which is directly across the street.

Offer Hugs From Home Condolence for the family of LANDERS, WILLARD EDWARD