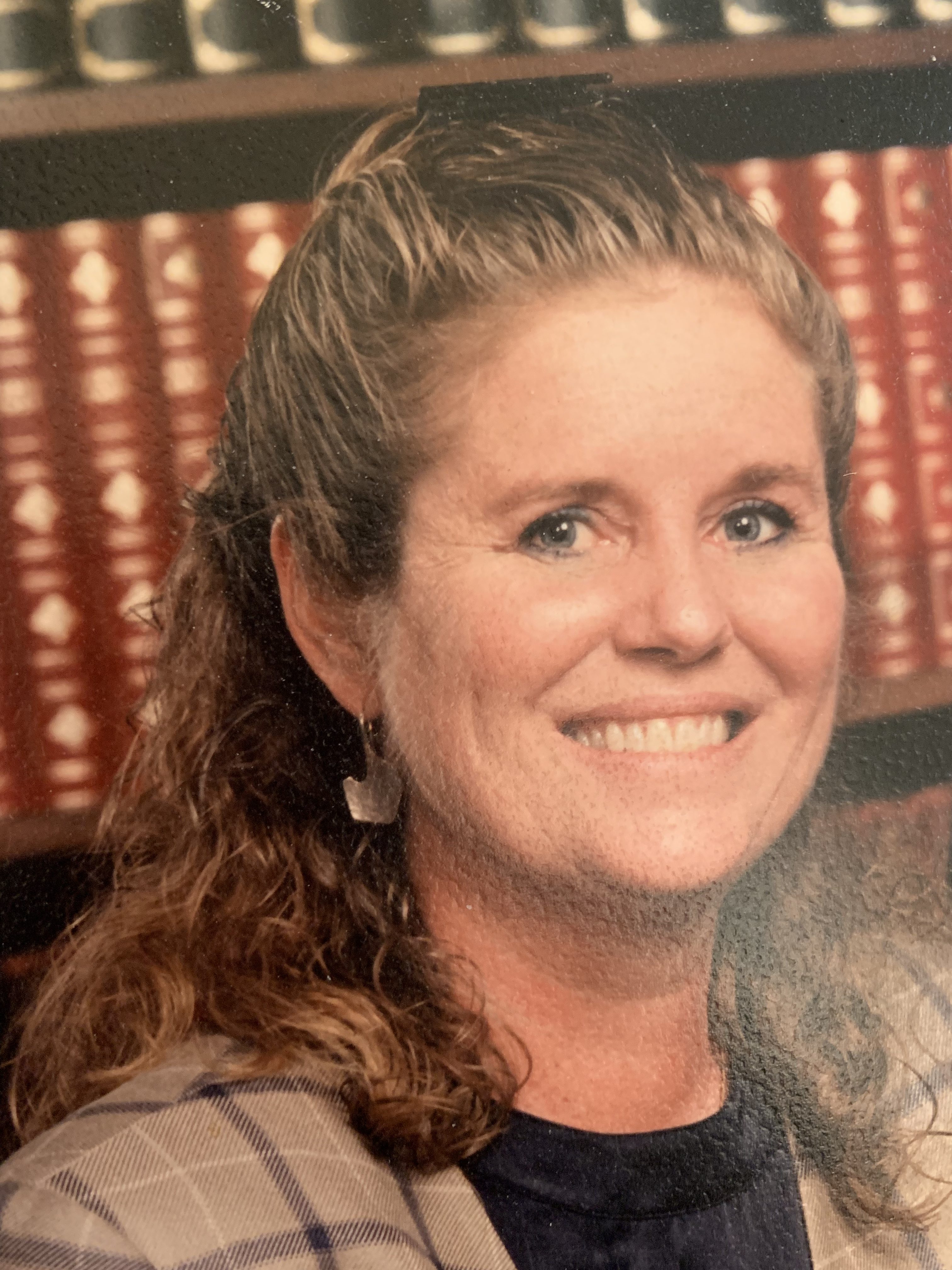 Karen was born on February 18, 1943 in Louisville, Kentucky. She was educated in Catholic schools and later received her Bachelor Degree from Purdue University.

Karen married Robert John Landino (deceased). Due to corporate business moves, Karen and Robert lived in Houston, TX, St. Louis, MO and Birmingham, MI before moving to Scottsdale in 1978. During these years, Karen taught 5th grade math. After moving to Scottsdale, Karen returned to school where she received a Master’s Degree in Accounting from ASU and earned her CPA certificate. She was a practicing tax accountant for 25 years.

Karen was an Earth-Mother, wonderful cook and an even better dessert chef. She enjoyed organizing activities for her children, neighbor kids and friends. She was an accomplished weaver and talented photographer. Karen was beautiful, feisty and lots of fun.

Celebration of Life will be at a later date.
In lieu of flowers send donations to Hospice of the Valley.

The lights on a class act may have dimmed but the memories and love remain.

Offer Hugs From Home Condolence for the family of LANDINO, KAREN REED