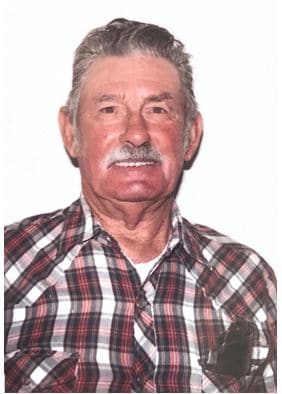 Paul Pierce Landis passed away February 23, 2021. He was born in East Sparta, Ohio in 1929 and moved to Phoenix, Arizona with his family in 1969. He is survived by his wife of 68 years Dorothy Landis, his son Audie Landis, daughter-in-law Tamye Landis, his grandchildren Nicolas and Ashley Jensen, his brother Wendell Landis, as well as his nieces and nephews. His daughter Vicki Landis preceded his death in 2018. Paul worked in construction and enjoyed spending his time hunting, fishing and camping with friends and family. He will be truly missed. Condolences may be expressed at www.whitneymurphyfuneralhome.com

Offer Hugs From Home Condolence for the family of LANDIS, PAUL PIERCE