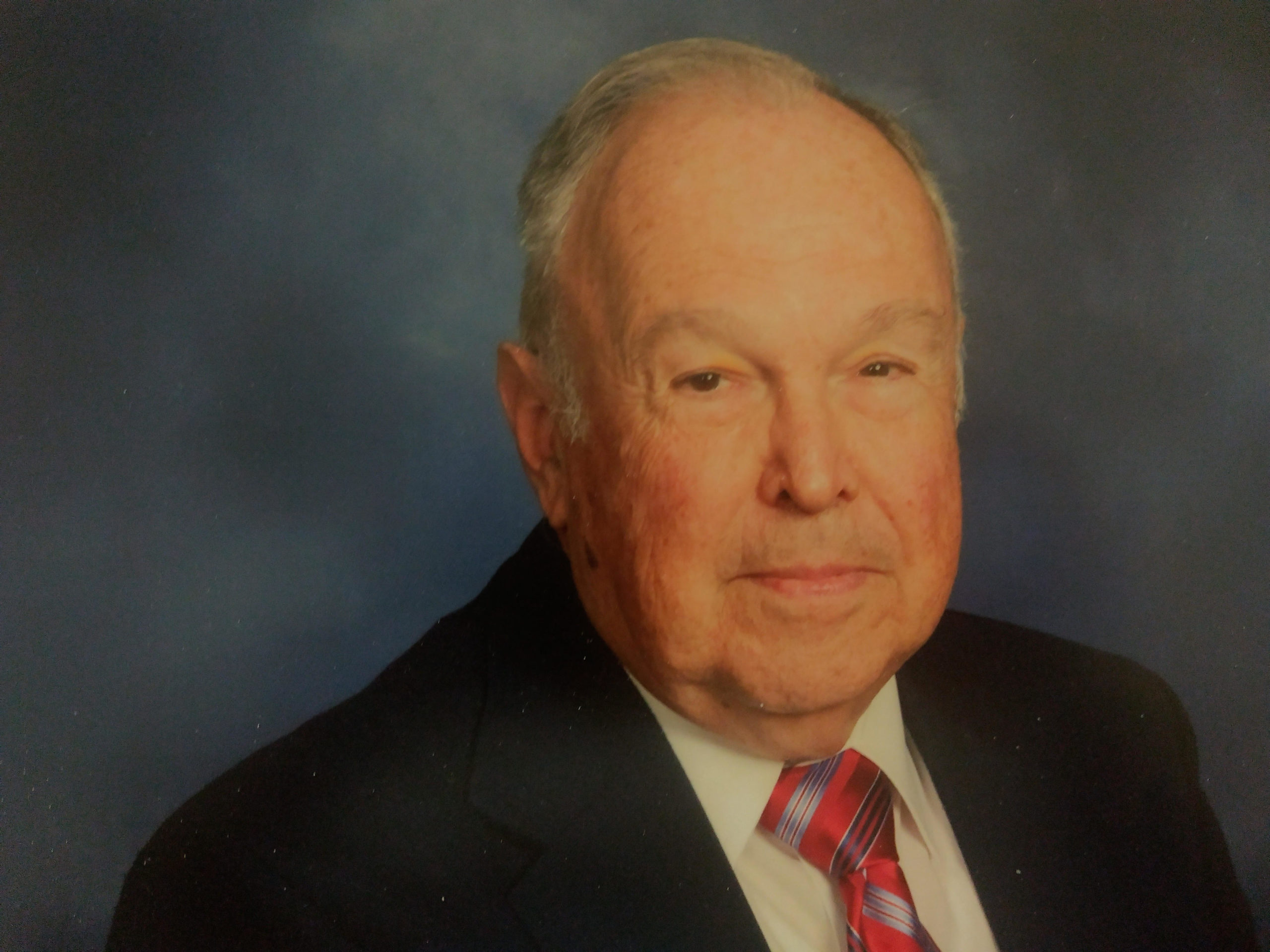 Carl Anthony Lauer, 76, passed away on April 7, 2020 at the Mayo Clinic Hospital in Phoenix, Arizona. Carl was born on November 18, 1943 in Lincoln, IL, the son of Carl G. and Dorothea (Harness) Lauer. They preceded him in death. He is survived by his brother, Dean (Sharon) of Phoenix, AZ and two nephews, Daniel (Natasha) Lauer of Chicago, IL and Ryan Lauer of Gilbert, AZ.

Carl graduated from Lincoln Community High School in 1961 and Illinois Wesleyan University in 1965 with B.A. in English. He later obtained his M.A. in English from Illinois State University. He taught for may years in the English Department of Bloomington High School in Bloomington, IL and later enjoyed many more years as the Director of Christian Education at Second Presbyterian Church in Bloomington. After his retirement he moved to Westminster Village in Scottsdale, AZ where he was an active member a well as at Valley Presbyterian Church in Paradise Valley, AZ.

Carl was an accomplished musician in both piano and organ. He especially like the organ and enjoyed attending organ recitals by the Music Department of Arizona State University in Tempe, AZ. He also enjoyed traveling and had a keen interest in England and the British Monarchy, having visited London on several occasions.

Carl will be interred in New Union Cemetery in Lincoln, IL with memorial services in Scottsdale and Lincoln at a later date. Memorials may contribute to Second Presbyterian Church in Bloomington, IL or Valley Presbyterian Church in Paradise Valley, AZ. Arrangements entrusted to Fricke-Calvert-Schrader in Lincoln. Condolences may be expressed at www.whitneymurphyfuneralhome.com

Offer Hugs From Home Condolence for the family of LAUER, CARL A.