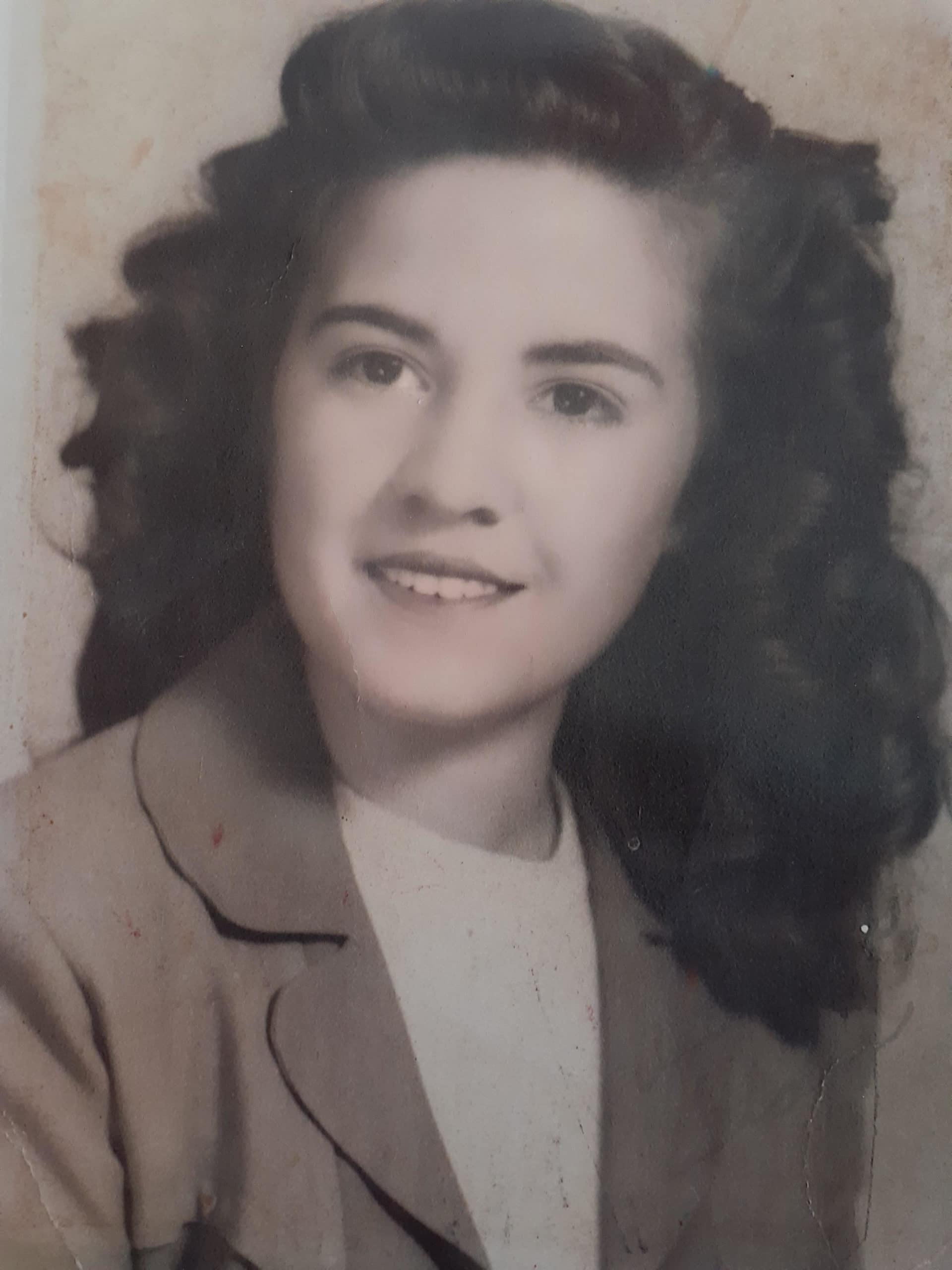 Eddie Leal, 90, passed away at home with her family in Tempe.
Eddie was born on November 16, 1929 in Concho, AZ. Her parents were Albert and Rebecca Peralta and she had five brothers and two sisters. The family moved to Phoenix where she met Bernie Leal and married in 1953. They spent 60 years together. They raised five sons: Daniel, Edward, Bernie Jr., Christopher, and Michael. She worked for Motorola as a quality control supervisor for 20 years. When she retired, she took care of her son Michael with her husband. Eddie is survived by Daniel, Edward, Bernie, and Christopher, Sylvia her care giver, seven grandchildren and nine great-grandchildren. She was preceded in death by Bernie and Michael.

Visitation will be held on Wednesday, July 29, 2020 from 2:00 – 4:00 P.M. at Whitney & Murphy Funeral Home, 4800 E. Indian School Road, Phoenix. Funeral Service will be held on Thursday, July 30, 2020 at 10:00 A.M. at Whitney & Murphy Funeral Home with Burial to follow at St. Francis Cemetery. Condolences and Hugs from Home may be expressed at www.whitneymurphyfuneralhome.com

Offer Hugs From Home Condolence for the family of LEAL, EDDIE