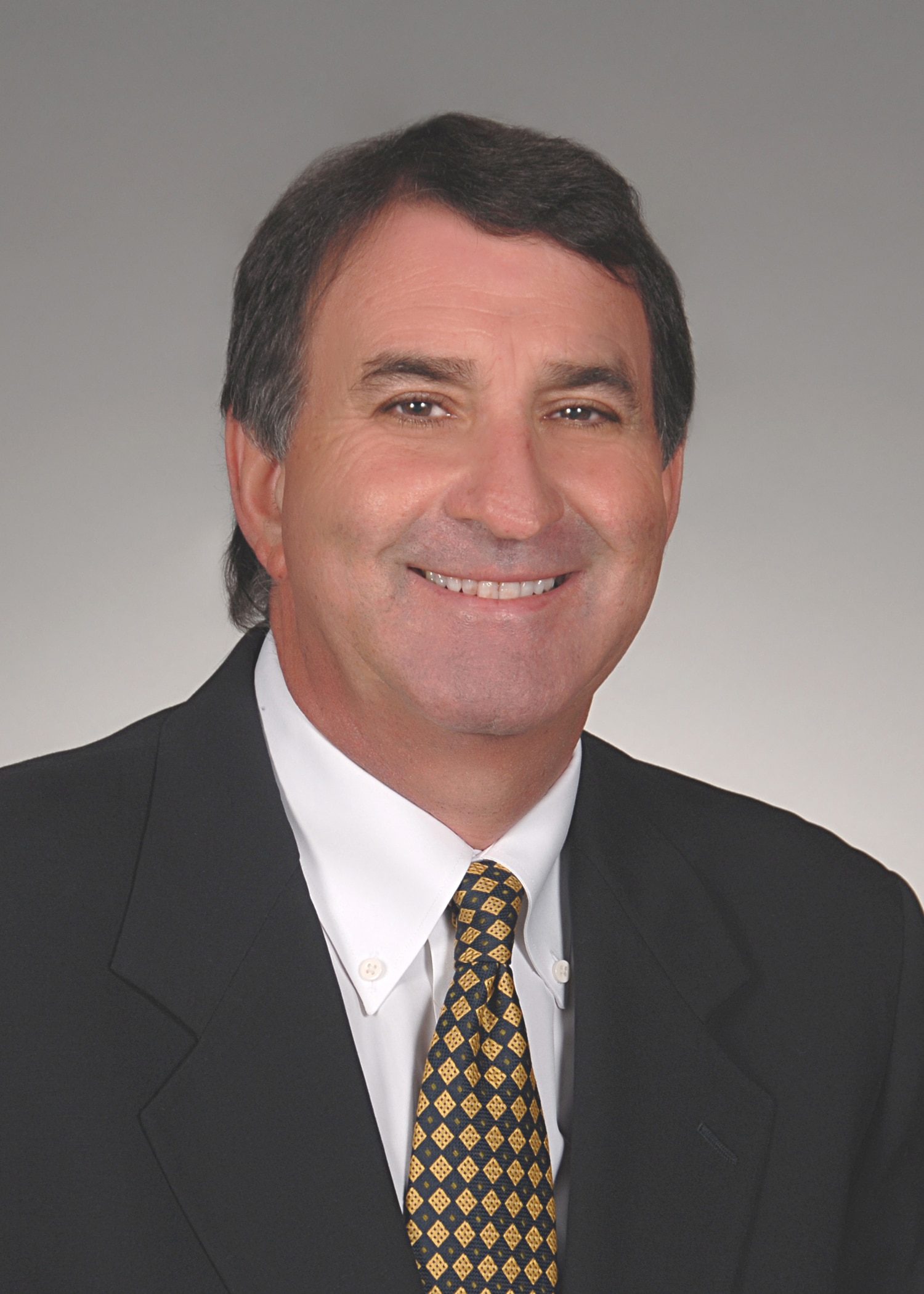 Rick Lee, 68, of Phoenix, Arizona, passed away on December 11, 2022 at home surrounded by his loving family after a courageous battle with cancer. He was born in Flushing, New York on February 24, 1954. Rick grew up in Stamford, Connecticut and went to The University of Connecticut on a football scholarship. After graduation, he followed his future wife, Rita Rubelsky, to Phoenix where they were married in 1976. Rick was hired at IBM and worked there for 4 years. He then became a broker at Coldwell Banker Commercial in 1980 for 16 years. During this time, Rick became their most successful sales agent in the United States. In 1996, he was recruited by Lee & Associates where he held the position of Principal until his passing. Rick brought his experience and hard working, “old school” salesmanship which helped cement Lee & Associates as a major player in the Phoenix market.

He had a wicked sense of humor, a willingness to mentor, a generous heart and an unquestionable sense of integrity. He was a loving husband, father and grandfather. He leaves behind his loving wife of 46 years, Rita; twin sons, Fr. Ryan Lee (a Catholic priest in the Diocese of Phoenix), and Conner Lee (Principal at Lee & Associates) and his wife Norma of Scottsdale, Arizona; a daughter Ally (Dickson) and her husband David, of Phoenix, Arizona. He was blessed with 2 cherished grandchildren: Palmer (Dickson, 3) and Ethan (Lee, 10 months). He is survived by his siblings Robert Lee (Kathy), William Lee (Sharon) and Carol Goetz (Gerry), as well as extended family George Rubelsky (Alcy), Marianne Smythe (Brad), Ronnie Rubelsky and several loving nieces and nephews. Rick was predeceased by his parents, Robert and Alice Lee, and father-in-law George Rubelsky.

Rick was an avid golfer, a member of The Arizona Country Club, the Fiesta Bowl Committee and was a proud member of The Thunderbirds – a prominent community service group – for 32 years. He held various leadership positions with the organization and worked tirelessly to help raise millions of dollars for local charities, including years of supporting the Waste Management Phoenix Open. Before his health prevented him from volunteering, Rick could always be found with dear friends in the community supporting charitable events and causes. He worshiped at St. Thomas the Apostle Catholic Church in Phoenix and was a generous supporter of the Church throughout his life.

In his loving memory and to honor and perpetuate his legacy of generosity, his family has established The Rick Lee Charitable Fund with The Arizona Community Foundation. In lieu of flowers, a donation may be made using this link: www.azfoundation.org/ricklee.
If you would like to share or view any pictures of Rick, please email them to RickLeeMemories@dropevent.com or visit www.dropevent.com/rickleememories.

Offer Hugs From Home Condolence for the family of LEE, RICK