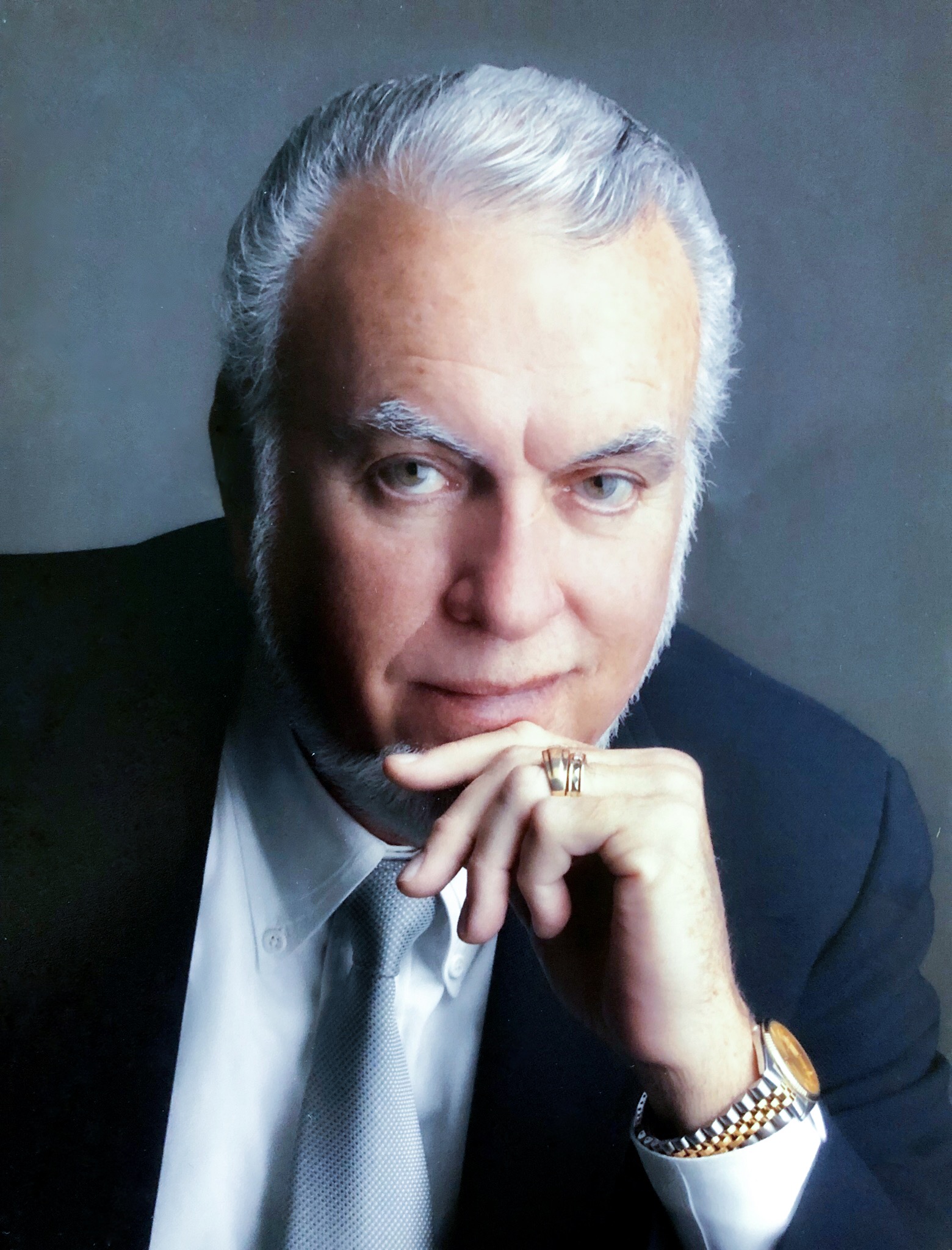 Ross was born in Madison, WI, to Robert and Mildred Lee on October 21, 1939. He went to high school at Brophy College Preparatory in Phoenix, before attending Loyola Marymount University in Los Angeles, CA, for his undergraduate studies. Ross then attended law school at the University of Arizona in Tucson before passing the Arizona Bar upon graduating.

Ross was a practicing attorney and led the Maricopa County Office of the Public Defender in Phoenix for over 20 years where he gained public notoriety as the county’s top attorney for his pioneering leadership and progressive policies that helped transform the office into what it is today.

Ross took great pride in his large family as well as his close friends, many of whom he kept in contact with since childhood. Known for his sarcastic sense of humor and razor-sharp wit, Ross also had a passion for politics, Elvis Presley, deep sea fishing in Rocky Point, classic cars, spending time with his grandchildren in Arizona and New Mexico, and of course, midnight runs to Dairy Queen.

Donations, in lieu of flowers, can be made in Ross’s name to Catholic Charities of Arizona or the American Diabetes Association.

Offer Hugs From Home Condolence for the family of LEE, ROSS P.