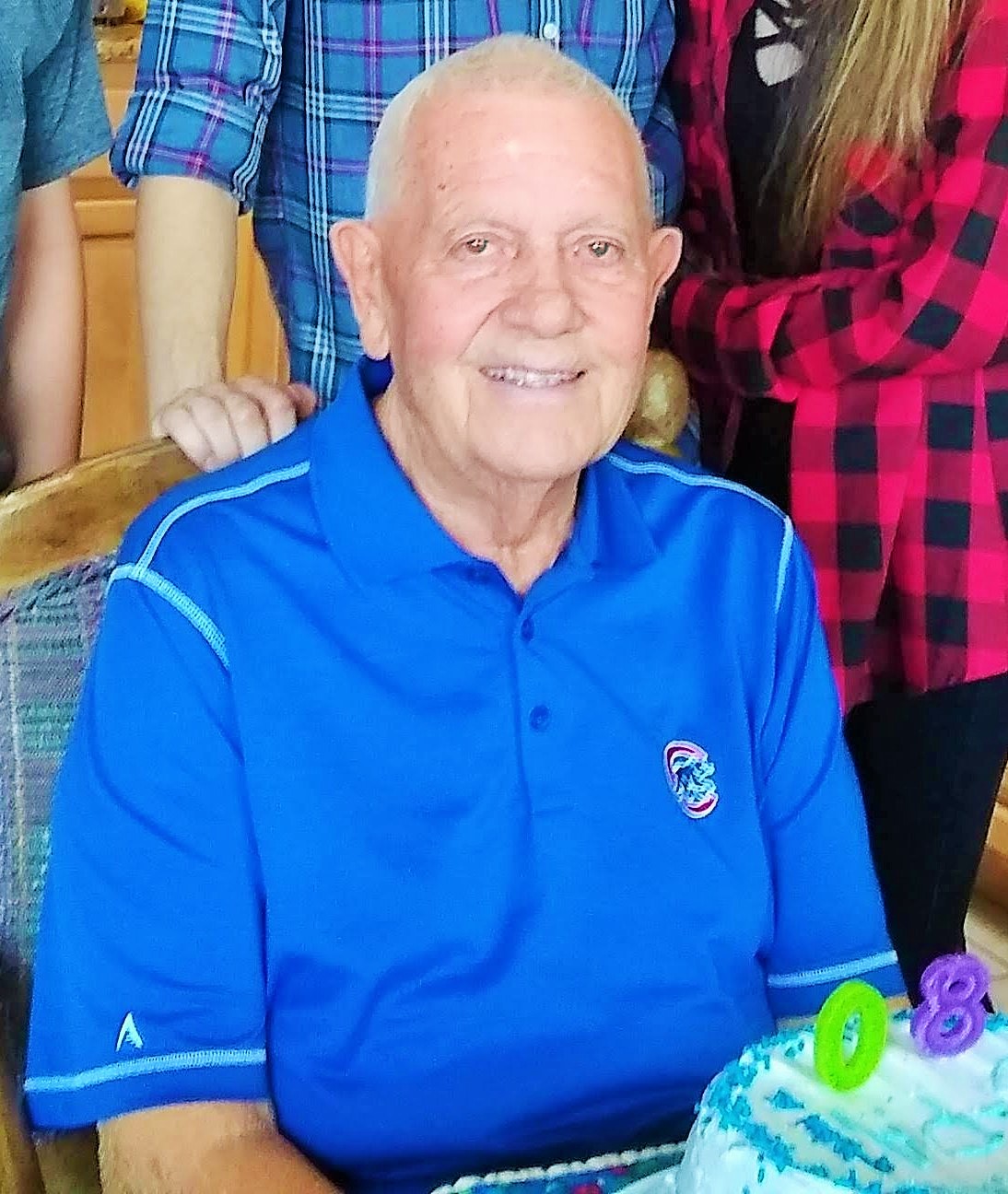 Norman ‘Gene’ Lents, 83, passed on July 3, 2022 in Phoenix, AZ. He was born in Decatur, Illinois on December 7, 1938 to Norman O. Lents and Frances (Taylor) Lents . He attended high school and college in Decatur, IL. He moved to Hoffman Estates, IL in 1966 in pursuit of a career in insurance with Protection Mutual Insurance Company. He was actively involved in his church, scouts and sports with his children. He loved spending time with his family, golf, travel and thriller novels. Often when the family was young they would take road trips to visit one of the aunts and uncles. During one of these trips to Colorado he earned the nickname of ‘the fireman’ when after the kids noticed a fire just starting in a neighbor’s house, he turned on their hose and put the fire out. These travels eventually led to many trips to Europe, first with business then with his wife of 63 years, Janet. Gene is survived by his wife Janet; sons Chuck, Mike and Dan; his daughters Beth and Sara; 12 grandchildren and 8 great-grandchildren.

Offer Hugs From Home Condolence for the family of LENTS, NORMAN “GENE”