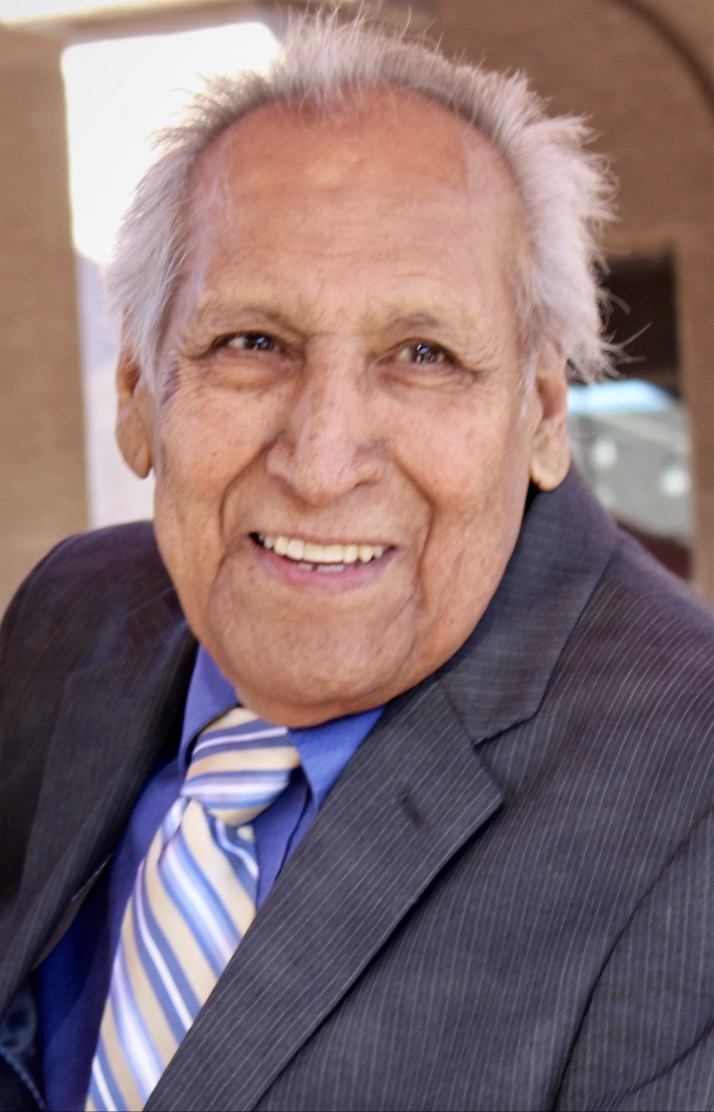 79, of Laveen, Arizona passed away peacefully on November 22, 2016. He was preceded in death by his wife Beatriz in 1993. He is survived by his daughters Molly and Peggy; sons Fabian and Jessie and granddaughter Vanessa.

Offer Hugs From Home Condolence for the family of LEON, FABIAN GARCIA