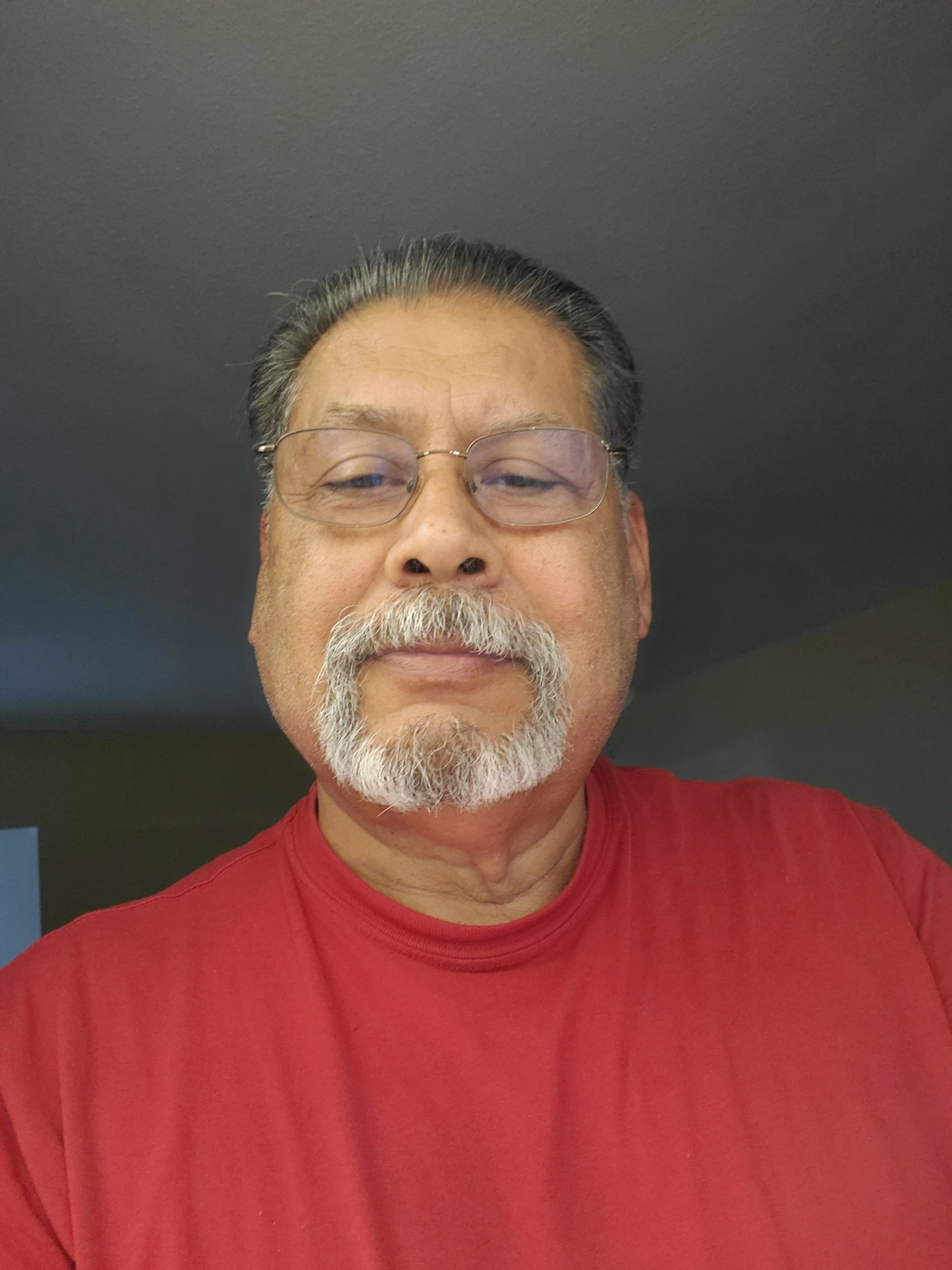 Victor was born and raised in Phoenix, Arizona, and the oldest of three children.  Victor, as a teenager met the love of his life, Mary Alice Payan.

After three years of dating and a year of engagement, they were married on June 19, 1971. The two were married for over 50 years

When Victor was not working, he spent his time at home with his wife and their three sons.  Victor enjoyed spending time with his boys and being involved in all their extracurricular activities.  No matter what it was; soccer, baseball, boy scouts, or wrestling, Victor was always there.

He was the archetype of what a father should be.  So much so, that he became a father figure to young people that life brought to him.  He always had advice to give, a story to tell, a shoulder to cry on, or just someone to vent to.  They broke the mold after they made Victor.  A loving, caring, reliable man that will be sorely missed.

A visitation will be held for Victor on Thursday, September 23, 2021 at 12:30 pm, followed by services at 1:30 pm at Whitney Murphy Funeral Home, 4800 E Indian School, Phoenix, AZ 85018.   For those not able to attend the service in person you may join the live stream viewing at https://m.facebook.com/WhitneyMurphyFH/live/

Offer Hugs From Home Condolence for the family of LEON, VICTOR R.