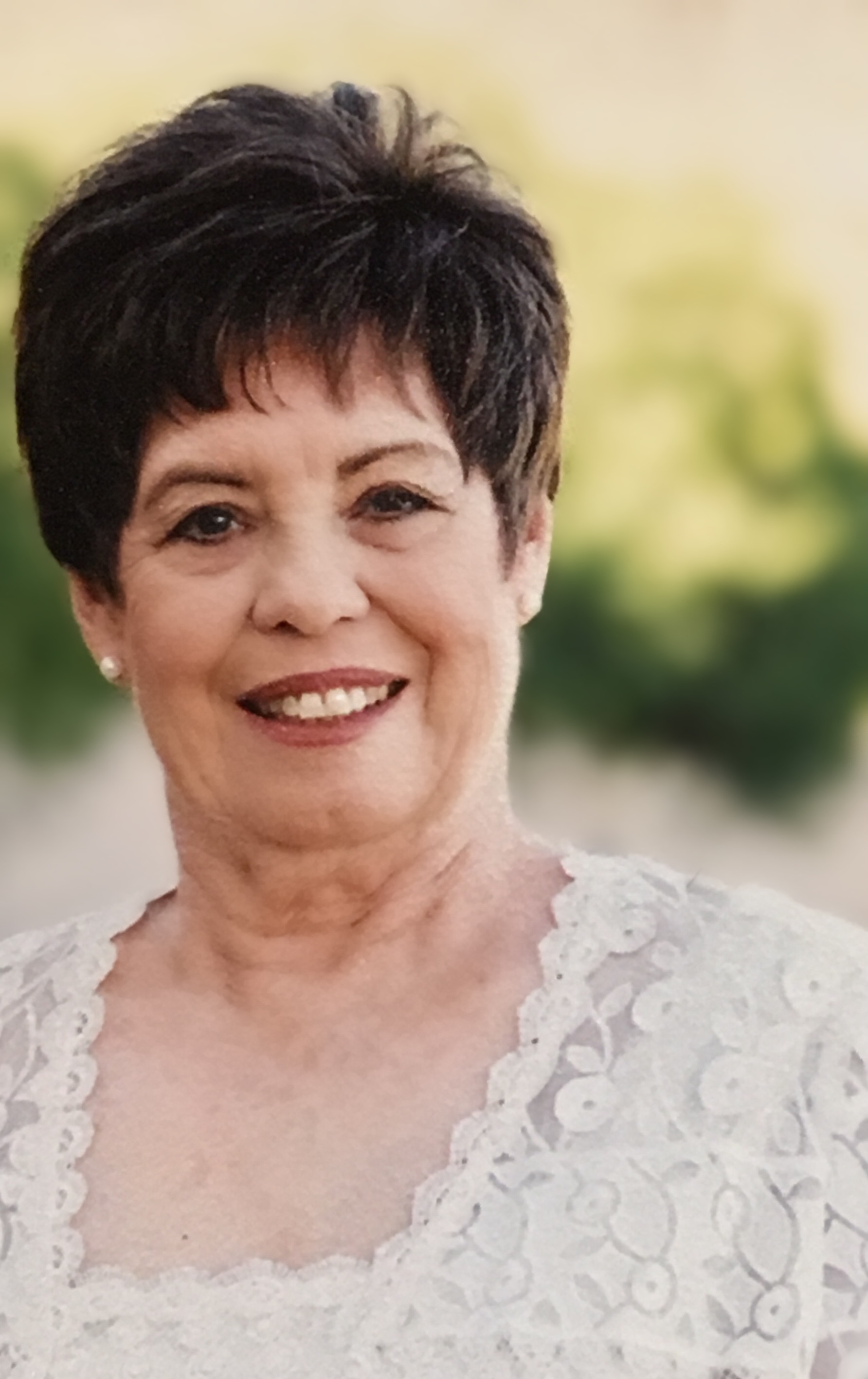 Beatrice “Bea” Lessard (née Cantin) passed away peacefully on November 28, 2018 at her home in Scottsdale, Arizona in the loving embrace of her husband, Joseph. After a brave ten-year battle with heart and lung disease, she is now united with the Lord, which gives comfort to her loved ones.
Bea was born in Groton, Massachusetts in 1930 and attended Groton High School, where she has maintained close friendships over the past 70 years. As a young child she frequently visited a very sick friend that was bedridden. This was the beginning of a lifelong dedication to volunteerism and caring for others.
In 1950, Bea married Joseph Lessard at St. Catherine’s Church in Graniteville, MA. They built a new home, and had two of their six children. The family moved out west to Phoenix, Arizona in 1956 where they had four more children. The family joined St. Theresa’s Catholic Church where Bea followed her passion for singing and sang soprano in the parish choir. She later sang with the choir at Our Lady of Perpetual Help in Scottsdale under the direction of Irving Fleming, the founder and director of the Scottsdale Symphony Orchestra.
In 1985, Bea began her 22-year career as a volunteer caregiver for the sick and dying with Hospice of the Valley where she worked for ten years. She later provided pastoral care at St. Luke’s Hospital and St. Theresa’s Catholic Church where she was revered as a calming presence and a source of spiritual compassion and love for grieving families. Bea believed God called her to do this work in her youth and throughout her adult life. Bea was a faithful and devout Catholic and she recognized all of the blessings in her life. She said her greatest achievements were her six children.
In addition to being a devoted wife, mother, and homemaker, Bea will be also be remembered for her sharp wit, infectious laugh, and as an avid local sports fan. She followed baseball, basketball and football and cheered on her favorite teams: the Diamondbacks, Suns, and Sun Devils (Cardinals, not so much). She was quick on her feet and extra quick with her hands. A classic Beatrice move was stealing a cookie from your hand and eating it before you had a chance to take a bite.
Bea was preceded in death by her loving parents, Emile Cantin and Rita Maxine Cantin (née Provost). She is survived by her faithful husband of 68 years, Ret. Deacon Joseph A. Lessard and their six children: Michael Lessard of Scottsdale; Susan (Jeff) Hofmeister of Peoria; Barbara (Don) Jensen of Chandler; Karen (Henry) Register of Scottsdale; Richard (Leslie) Lessard of Scottsdale; and Janet (Dean) McAthie of Carmel, California.
Bea, aka Mimi, was blessed with thirteen grandchildren: Monica Schuman, Jeanne Lessard, George Lessard, Stephen Hofmeister, Richard Hofmeister, David Hofmeister, Carolyn Hofmeister, Diana Lessar, Kathryn Pringle, Sarah Jensen, Matthew Register, Emilia McAthie, and Audrey McAthie. She also had six great grandchildren: Rico, Garrett, Olivia, Isaac, Ethan, Julia, and Lucas.
Mom, we love you so much. May you soar with the angels in heaven and watch over us until we meet again. Many thanks to Vera Hospice and nurse Deanne for her end of life care.
A Visitation will be held on Thursday, December 6, 2018 from 5 – 7:00 pm with a Rosary prayer at 6:30 pm at Whitney & Murphy Funeral Home, 4800 E Indian School Road, Phoenix. A Funeral Mass will be held on Friday, December 7, 2018, 10:00 AM at St. Theresa’s Catholic Church, 5045 E. Thomas Rd., Phoenix. Interment following at St. Francis Cemetery (Mausoleum), 2033 N. 48th St., Phoenix. Reception following at Mount Claret Retreat Ctr., 4633 N. 54th St., Phoenix.

Offer Hugs From Home Condolence for the family of LESSARD, BEATRICE