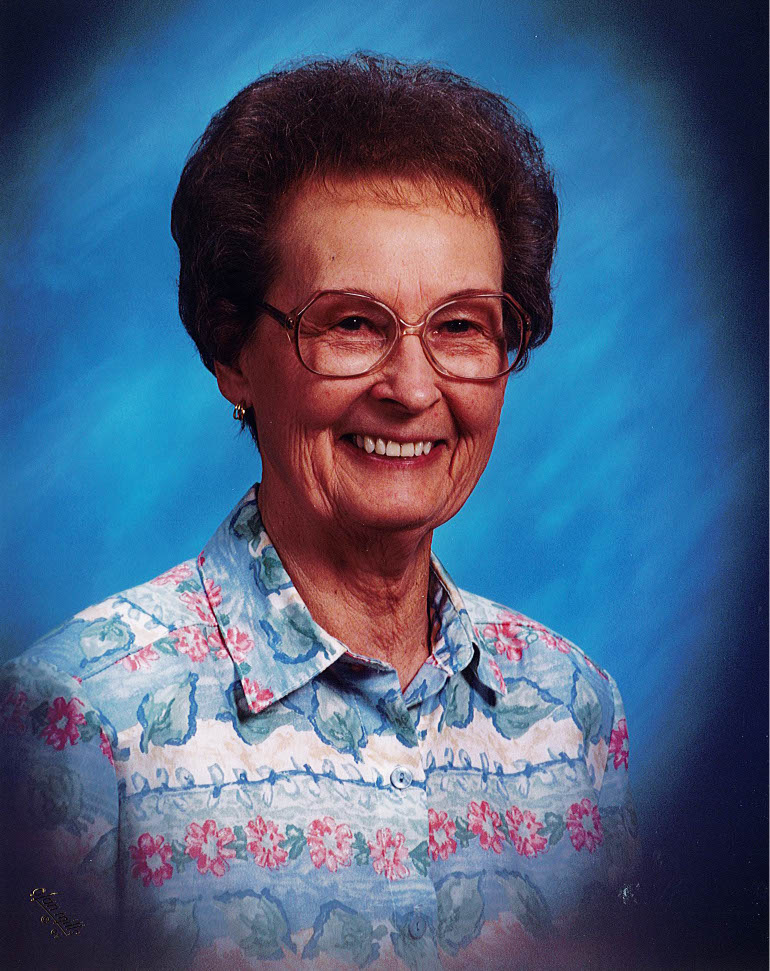 Lila Catherine Levi was a caring wife, mother, grandmother, sister, aunt, and friend. She left this world in peace on September 13, 2021 at the age of 95.

She was born in Kodiak, Alaska to Heber John Hunt and Pauline Kraft Hunt on November 25, 1925. After graduating from Phoenix Union High School in 1943, Lila chased her dreams of becoming a school teacher and attended Arizona State Teachers College (now known as Arizona State University). In 1946, at ASU, she met her husband, Walter Levi. They were married at First Congregational Church on June 11, 1949. Together, they had two sons: Michael J. (Carrie) Levi and Thomas E. (Anne) Levi; three grandchildren: Sarah, Michael (Kristen) and Tayler (Alex); and three great-grandchildren: Addisynn, Harper, and Kolton. Her great grandchildren were her greatest source of enjoyment in her last years.

Lila was a kindergarten teacher in the Madison School District. She loved spending time quilting, playing games, solving puzzles, and cheering on the Arizona Diamondbacks. She was a great storyteller, always sharing about her travels and growing up in Alaska. She was a skilled piano and organ player, playing for many years in her church choir, she was a member of Shepherd of the Hills Congregational Church for 34 years until transferring to Church of the Beatitudes in 2012. She was an active volunteer through the years for Golden State Settlement, Good Samaritan Hospital Auxillary, Meals on Wheels, Vicap, and Back to School Clothing for Children.

A private family service will be held. Donations can be made in Lila’s memory to White Rose Hospice, 4131 N 24th St., Suite C208, Phoenix, AZ 85016. Because Every Life is Beautiful.

Offer Hugs From Home Condolence for the family of LEVI, LILA CATHERINE