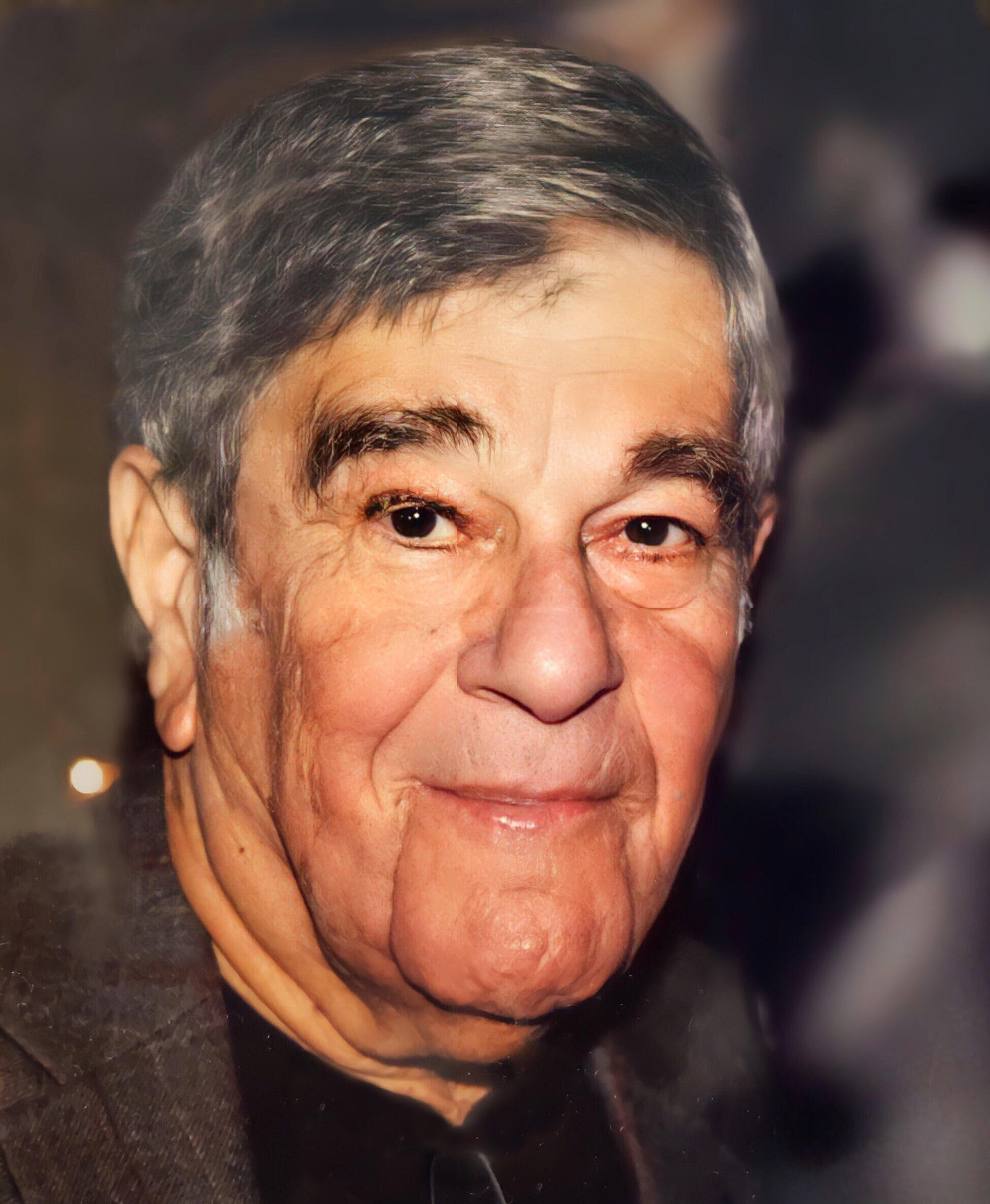 Charles L. Levison M.D., 89, of Phoenix, Arizona, passed away at home on December 12, 2020, surrounded by his family and friends. Charlie (Papa Charlie) loved his family, his patients, and his horses. As a well respected family practice physician in Phoenix for more than sixty years, he practiced medicine up until the week of his passing. His patients found him to be a kind soul.  Additionally, he volunteered his medical expertise at Mission of Mercy for over 21 years, and donated thousands of hours caring for people in-need. Never one to sit still, Charlie was an avid horseback rider and had many friends in the horse community. On Thanksgiving morning, he was doing what he truly enjoyed – riding his mule Chip and had an accident in Phoenix Mountain Preserve. Many people came to his aid, for which his family is grateful. Although he fought bravely, he did not recover. Papa Charlie’s brilliant mind and childlike spirit were a unique and wonderful combination – his presence is deeply missed.

Charlie married his wife Helen in 1956, and shortly after they moved to Arizona where they raised their four children. Their marriage of 61 years was an inspiration to the rest of the family. Papa Charlie was a loving father to Cindy (Charles); Robert (preceded in death); William (Asli); Jeffrey (Diane). He is also survived by sister Ruth Kalish, seven grandchildren, and eight great-grandchildren. Extended family includes many nieces and nephews, and his adoring equines Chip and Banjo.

Offer Hugs From Home Condolence for the family of LEVISON M.D., CHARLES L.