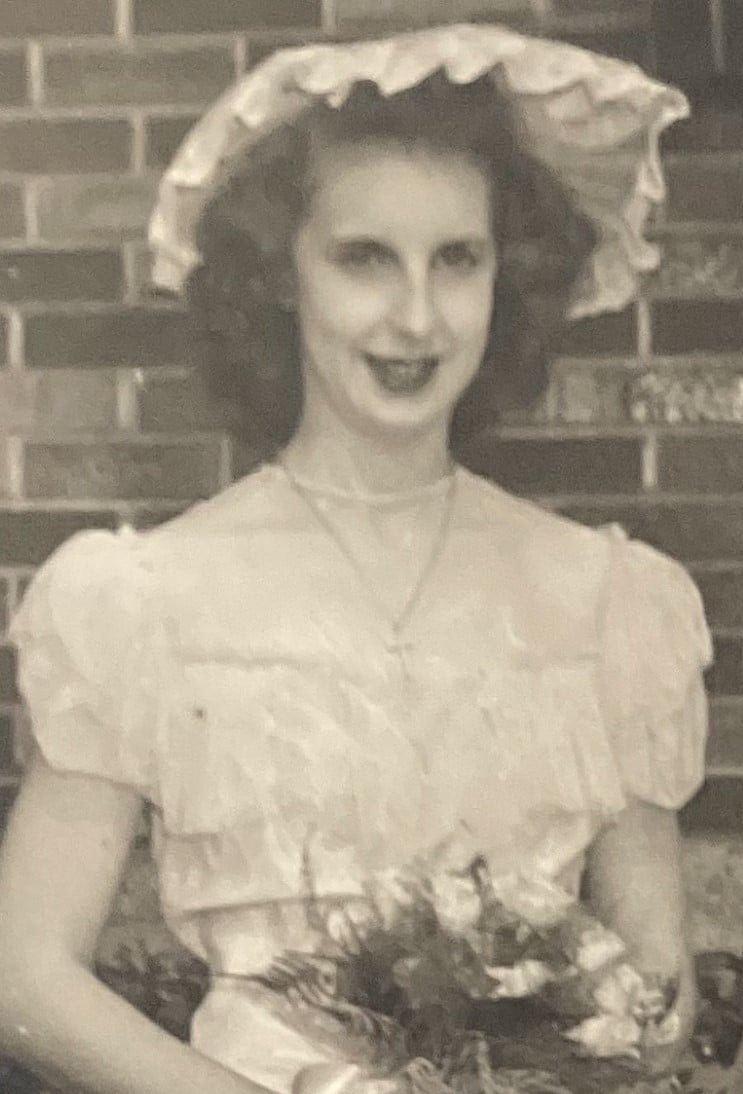 Catherine Lewis passed away in Scottsdale on January 1, 2023 at 99 at her home. She was born in in Kampsvillie, IL on December 21, 1923, and moved to Arizona with her husband Gilbert in 1958. She was employed by First National Bank of Arizona later merging to become Wells Fargo where she was best known as the merchant banker to Downtown Scottsdale businesses for two decades. She is survived by her son Kevin Lewis and his wife Molly, grandchildren Parker and Phoebe Lewis, niece Linda Marcus and Nephew James Schleper.

A Funeral Service will be held at 11:30 am on Friday, January 13, 2023 at Whitney & Murphy Funeral Home, 4800 E. Indian School Rd., in Phoenix. A Private Burial for the family will be held after the service. Condolences may be expressed at www.whitneymurphyfuneralhome.com

Offer Hugs From Home Condolence for the family of LEWIS, CATHERINE