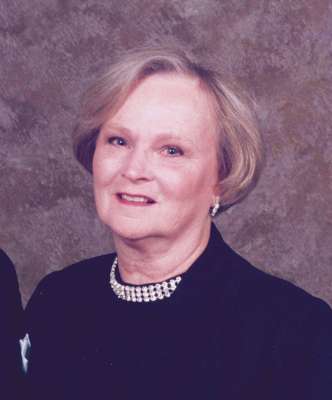 a soda shop in Camden, NJ.

after Don’s graduation from the United States Naval Academy. They enjoyed

nearly 58 years of loving devotion to each other, and had two children, Richard

children and Catholic faith, and her greatest joy was creating a happy and

Naval Aviator. Izzy raised the boys during Don’s times away on cruise. After

law school and then began his career as a patent attorney. Don and Izzy

settled in Short Hills, NJ, then Glenview, IL, before moving to Phoenix, Arizona

○ After her boys were raised, Izzy furthered her education and skills as a talented

artist and photographer. She attended community colleges and Arizona State

University, where she excelled as a student of the arts. Izzy also served as the

acquisitions business. She has been recognized Who’s Who in America and

Who’s Who in American Women , and also by Scottsdale Magazine as one of

the most successful women in Phoenix.

○ Izzy was active in charitable endeavors and served as a Catholic catechist.

She lived her life dedicated to others. She had a great sense of humour and

loved her dogs, Mario and Mia.

○ She is predeceased by her parents Thomas and Margaret, and her siblings

Offer Hugs From Home Condolence for the family of LISA, ISABELLE O’NEILL “IZZY”