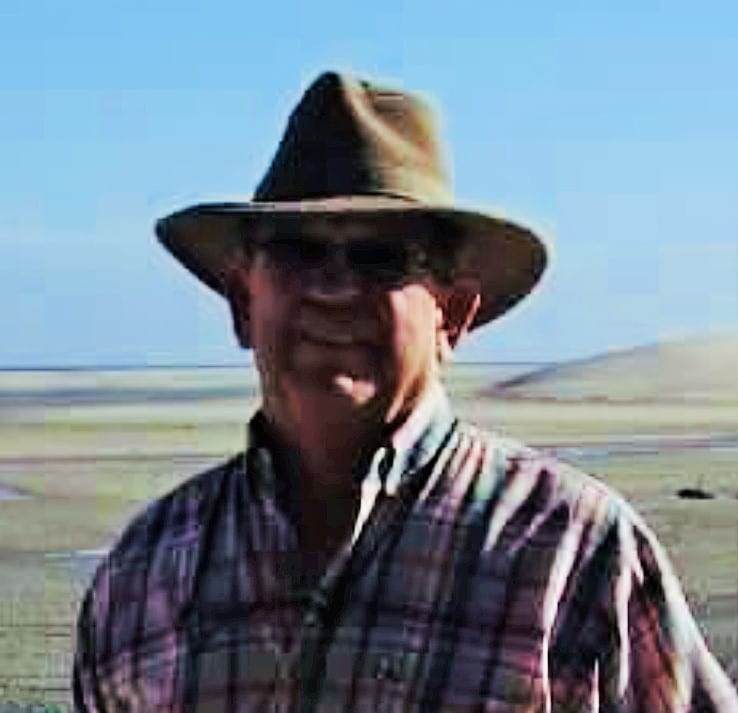 Conrad “Connie” Harker Liston, 86, passed away unexpectedly on February 10, 2021. He was born June 8, 1934 to Shirley “Jack” Harker Liston and Iola “Pete” Liston in Jerome Hospital. Connie spent much of his youth hunting and fishing in the Clarkdale/Camp Verde area. He moved to Phoenix in 1941 and attended West and North High School. He was beyond delighted when he was hired on the Phoenix Fire Department in 1956, following in his father’s footsteps. He was an avid outdoorsman, enjoyed deep sea fishing in Rocky Point, Mexico and hunting in Arizona and Mexico. In recent years, he loved spending summers in Pinetop with his wife and scores of friends. If you knew Connie, you knew his love for his family and many friends. He is preceded in death by his father Jack, mother Iola and brothers William and Jackie. His legacy will live on through his wife of 24 years, Sandra; his four children, Todd, Corey, Debbi (Shawn) and Stacey; six grandchildren, Andrian Neal (John), Nicolas, Mikayla, Maggie, Rose Stayce and Kamaryn; two great grandchildren, Alyssa and J.J; nephew and niece, Shane and Shanen (Micheal). Those that knew Connie will remember him as a loving, kind, caring man with a huge heart. He loved to sit and tell stories. No one was a stranger to him. He will be deeply missed by his family and cherished friends.

Visitation will be held on Friday, February 19, 2021 from 4:00 p.m. to 6:00 p.m. with a funeral service held on Saturday, February 20, 2020 at 10:00 a.m. at Whitney & Murphy Funeral Home, 4800. E. Indian School Road, Phoenix. A private burial will take place at Greenwood Memory Lawn Cemetery. The family requests that in lieu of flowers, donations instead be made to the 100 Club of Arizona.
Online Obituary available at www.whitneymurphyfuneralhome.com where you may also express Condolences and Hugs from Home.

Offer Hugs From Home Condolence for the family of LISTON, CONRAD “CONNIE” HARKER