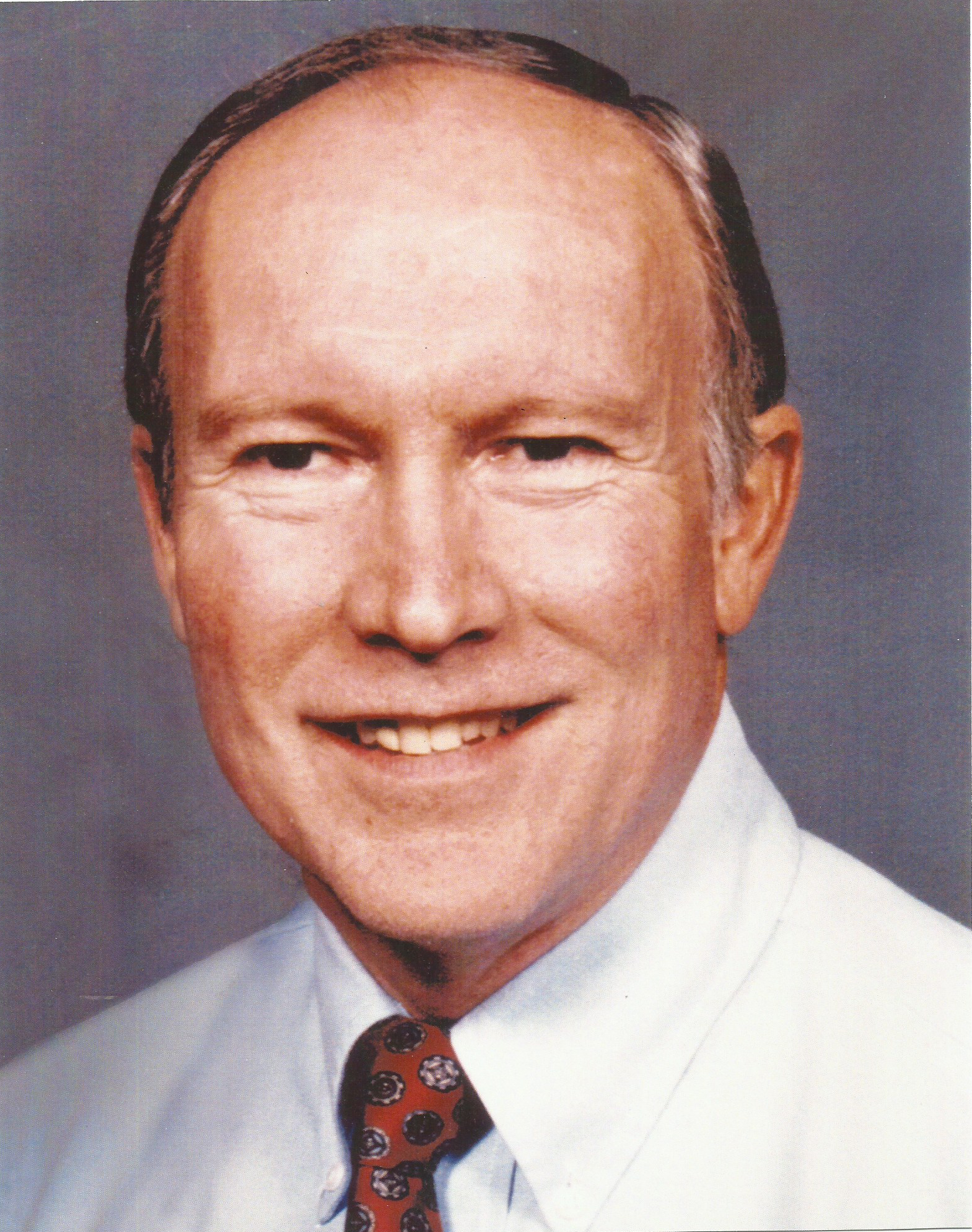 It is with great sadness that we announce the passing of beloved husband, father, and grandfather, George B Loeffler Jr., who passed away at his home, of natural causes, on March 27, 2020. Born in Chicago, Illinois in 1941 to Elizabeth and George B. Loeffler Sr., George Jr. moved to Phoenix, Arizona with his family when he was 5 years old. He graduated from Camelback High School and then the University of Arizona, earning a Bachelor of Science Degree in Business Administration. While there, he was a member of Alpha Tau Omega Fraternity, Phi Delta Phi Legal Fraternity and ROTC. He worked for TransAmerica Title for 20 years, where he was promoted to Title Plant Manager, and then to Assistant Chief Title Officer. In 1964, George married the love of his life, Sandra Stanford. Over the years, he served as a Deacon with Camelback United Presbyterian Church, a Sunday school teacher with Palo Christi Presbyterian Church, and in his free time, he managed the family owned farm. George will be deeply missed by everyone who knew him. He was a smart, friendly, kindhearted person, with a great sense of humor. He was a selfless person who always put his family, friends, and church before himself. We will forever remember George as a caring person, who loved his family and worked tirelessly to protect and provide for them. George was a great role model; He was a person of integrity, had a “can do” attitude and a tremendous work ethic. He brought so much love and joy to our lives and to others around him. The world is a lesser place without him. Although our hearts are heavy, we celebrate his life and find comfort knowing that he is with God. George is survived by his loving wife and best friend Sandra, sons George C. and James Robert, daughter Margaret Herman, granddaughters Gwendolyn Herman, Alaina Herman and Tabor Loeffler, grandson Neal, son-in-law Dean Herman, daughter-in law-Melanie, two great-grandchildren Emmitt and Avery, and two step-grandchildren Chloe and Emma. A celebration of his life will be held this summer. The family wishes to thank the health care professionals of Sage Hospice and Sun Crest Hospice for helping Sandra care for George during his last days on Earth. Condolences may be expressed at www.whitneymurphyfuneralhome.com

Offer Hugs From Home Condolence for the family of LOEFFLER, GEORGE B.