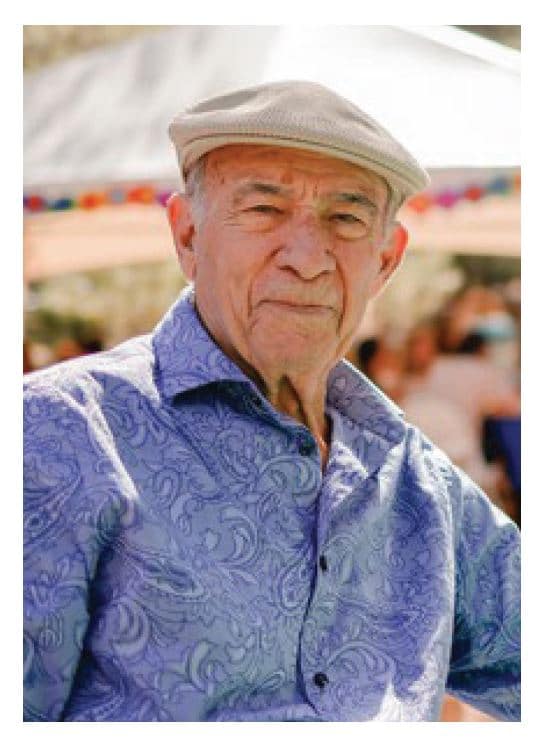 Alfio “Fred” Longo 84 passed away Saturday, July 31, 2021, due to complications with Covid 19. He was born in Omaha, NE on July 15, 1937, to Joseph and Louise Longo. Fred remained in Omaha until he graduated from high school and enlisted in the Navy where he served on the USS Hornet aircraft carrier. After fulfilling his military obligation, he returned to Omaha and went to work for AT&T. He met his wife Barbara while he was ushering mass at St Francis Cabrini Church and married in September of 1963. In 1968, Fred received a company transfer to Phoenix, AZ. He and Barbara were happy to pack up first child Jennifer and son Nick to leave the cold winters and tornado warnings of Nebraska in the rear-view mirror. Later that year, John, their 3rd child was born.

When Fred moved to Arizona, he remained a passionate Cornhusker football fan and was always in high hopes of perennial national titles. He loved his time in the Navy, BBQing, baking, and mastering the art of limoncello. When it came time for home fix up projects, no task was too big, and Fred mastered them all. Ultimately, he became the most adored handyman of the central corridor. His all-time favorite activity was anything centered around family. He cherished everything from preparing holiday feasts to watching his children and grandchildren’s concerts and sporting events. He truly was happiest when we were all together.

A funeral Mass will be celebrated on Thursday, August 12, 2021, at 10:00am, St. Francis Xavier Catholic Church, 4715 N. Central Ave., Phoenix, with a reception to follow at Anderson Hall. For those not able to attend the service in person you may join the live stream viewing at: https://sfxphx.org/livestream

Offer Hugs From Home Condolence for the family of LONGO, ALFIO “FRED”