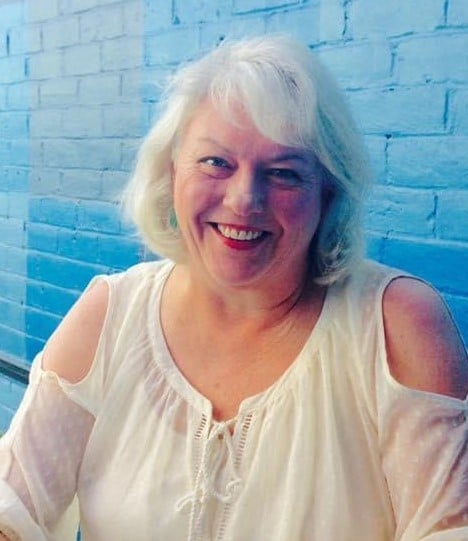 Elizabeth Ellen Lopez (McCaleb) slipped peacefully away on Sunday, July 5, 2020 at the age of 64.

A Phoenix native and lifelong resident, Ellen was born at St. Joseph’s Hospital on September 20, 1955, to John D. McCaleb and Elizabeth Ann “Betty” McCaleb (later Murphy). Her first marriage gave her two children: Justin in 1979, and Beth in 1981. She loved her children dearly and made sure everyone knew it. In 1994, Ellen married Andrew Steve Lopez, who would be her partner and constant companion for the rest of her life. In 1999, she achieved a lifelong dream when she earned a nursing degree from Phoenix College, graduating at the top of her class, and eventually becoming the Director of Nursing at several Valley clinics.

With her big, generous heart, and quick-witted sense of humor, Ellen tended to make a big impact on those who knew her. Not one for small talk, she left many with the impression that even the smallest interaction could be meaningful. She was a hero and mentor to many, and fought fearlessly for what was right, including years of political activism and anti-war protest. Her love of dogs is also well known, having rescued, and provided a home for dozens of them over the years. Her selfless spirit led her to often think in terms of how she could help others, leaving a legacy of generosity, strength, and compassion. She would sometimes express her philosophy on life using a quote from her favorite band, The Beatles: “And in the end, the love you take is equal to the love you make.” Certainly, the love she brought to this world will be felt for generations to come.

Ellen was preceded in death by her parents, and her beloved sister Susan. She is survived by her brother, John, her husband, Steve, her two children (and their spouses) Justin (and Erin) Ison, Beth (and Shane) Deegan, and the newest apple of her eye, her granddaughter Dottie. She will be deeply missed.

The family suggests donations be made in her memory to www.azhumane.org or www.homewardboundaz.org

Offer Hugs From Home Condolence for the family of LOPEZ, ELIZABETH ELLEN