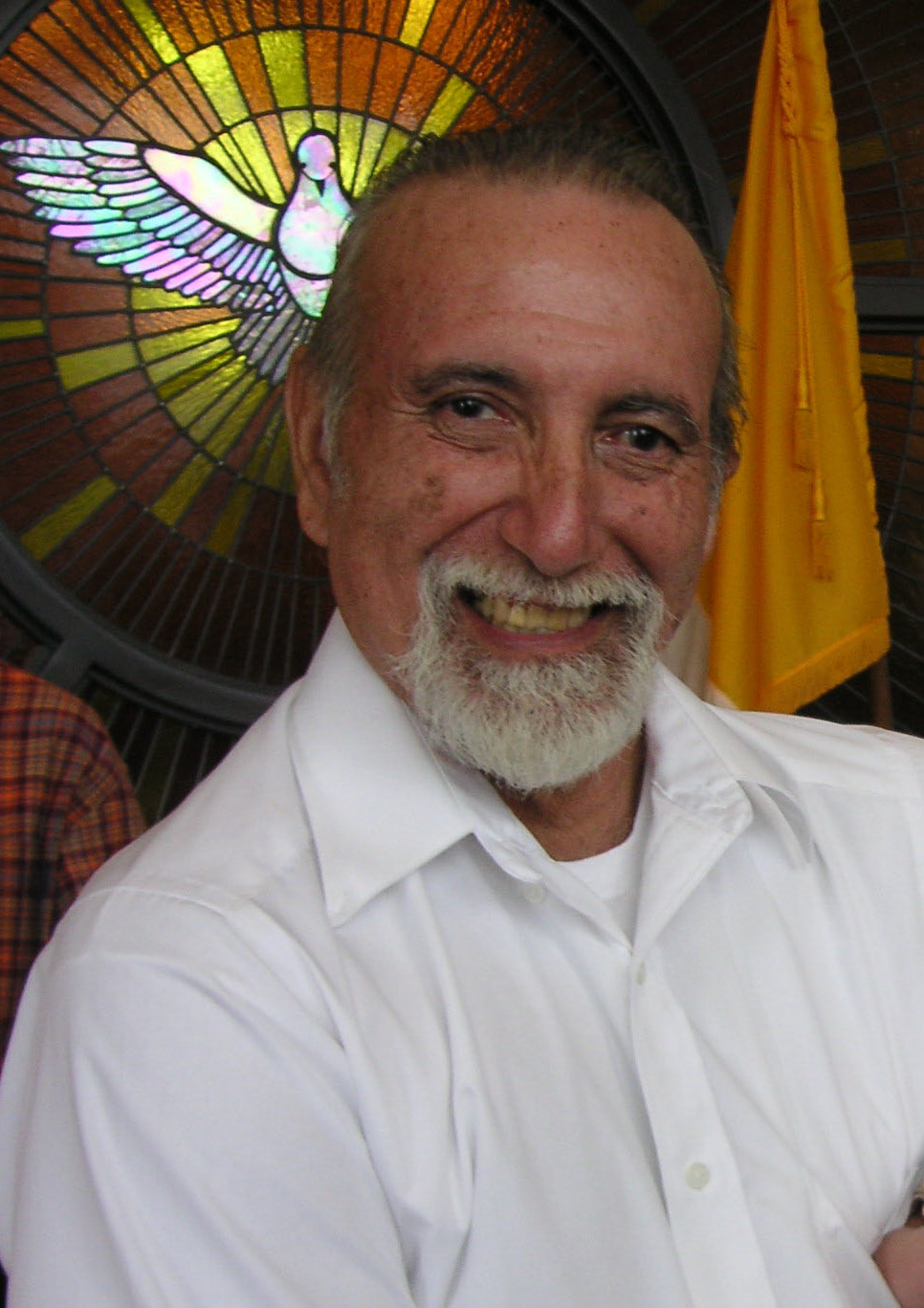 Joe Santellan Lopez, 76, passed away peacefully, surrounded by family, on June 18, 2019. Joe was a native of Phoenix and grew up in the “32nd Street” neighborhood. He graduated from Phoenix Union High School in 1961. He loved working with his hands and quickly found his passion in sheet metal work. For over 43 years, he was a skilled sheet metal worker and union member. In the years that followed, Joe put his talents to work – fixing cars, building an addition onto his home, and everything in between. He always had an amazing work ethic that he modeled and shared with his children. Joe met his beautiful wife Gloria at his cousin’s wedding in 1964. They would marry on November 6, 1965 and make a life together for over 53 years until her death in 2018. For Joe, family always came first, and he sacrificed much for their benefit, including moving his mother-in-law into his home where she lived for 33 years until her death. Joe was a very active member of St. Catherine’s Church in South Phoenix for over 48 years. He was very generous with his time, serving as parish council president and chairman for various committees over the years. He volunteered countless hours repairing the church, rectory and school. Joe always enjoyed helping friends and neighbors as well. If someone needed a cooler repaired, moving assistance, yardwork help, a car repaired, or just about anything, he was there. Joe loved being outdoors tinkering in his yard no matter the temperature. He enjoyed long drives and reminiscing about how the Phoenix landscape had changed or pointing out what buildings he had worked on prior to retiring. He was funny and a big jokester among family and friends. He loved singing along to 50’s music or shouting a “grito” to his favorite Mexican songs. He was a loving husband, father, brother and friend and will be greatly missed. Joe is survived by daughter Lisa Angela Risch (Adam), sons Martin Joseph (Rose) and David Michael, grandchildren Desiree, Destiny, Martin Jr., DeLissa, Diara, Jacqueline, Ethan, brothers Frank (Yolanda) and Manuel (Juanita), sister Terry Piña and numerous nieces, nephews, cousins and godchildren. Joe is preceded in death by his beloved wife, Gloria, his parents Jose and Christina and brother Mike. Visitation will be held on Sunday, June 23, 2019 from 6:00 – 8:00 p.m. with a rosary service at 7:00 p.m. at Whitney & Murphy Funeral Home, 4800 E. Indian School Rd. Phoenix. The Funeral Mass will be celebrated at 10:00 a.m. Monday, June 24, 2019 at Corpus Christi Catholic Church 3550 E. Knox Rd, Phoenix. Graveside service will follow at St. Francis Cemetery, 2033 N, 48th St. Phoenix, immediately after the Mass. In lieu of flowers, donations may be made to Hospice of the Valley.

Offer Hugs From Home Condolence for the family of LOPEZ, JOE SANTELLAN