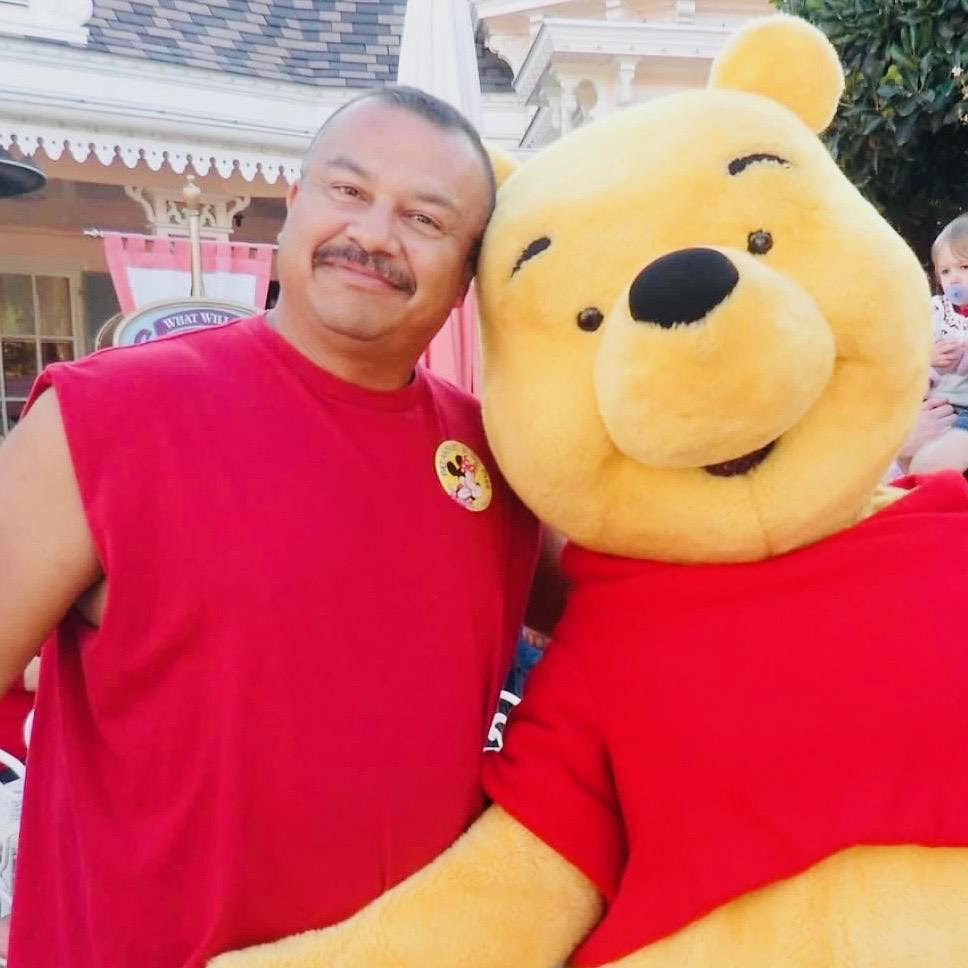 George A. Lopez Jr, husband, dad, tata, son, brother, and friend passed away on January 21st, 2023 at the age of 64. He was born to George and Margaret Lopez on March 20th, 1958 in Phoenix, Arizona.. George grew up in Phoenix where he would eventually meet his loving wife of 43 years, Victoria J. Lopez, at East High School after she sprained his ankle with one swift kick. These loving high school sweethearts would later move on to build a life together and raise 4 children, daughter Sonya (Jose Salazar), and sons George the III, Adrian (Valeria), and Manuel (Steven Gallet) Lopez. Eventually, George became a beloved tata to nine beautiful grandchildren, Rosalinda, Sabrina, Selena, George the IV, Marcellus, Jonathan, Adrian Jr, Alec, and Joseph. In his lifetime, George served as a Marine in the Marine Corps Reserves and eventually, a technician at Centurylink where he spent most of his working years before retiring.

George was a resilient man with boundless patience and a strong sense of duty to his family. He had an incredible sense of humor that will forever be cherished by anyone who had the pleasure of knowing him. Yet despite his goofiness, he was one of the toughest men you’d ever met. Not only did he love watching and playing baseball, but he had an obvious passion for coaching it as well. Since his late teenage years, George has coached hundreds of little leaguers, his sons included, with a primary goal of instilling love for the game. He also had an undeniable love for football and an unwavering loyalty to the Arizona Cardinals. He was the loudest person in the stadium, and on countless Sundays, he could be found tailgating for hours before and after home games. When he did, he always made sure to bring enough food and drink to share with his friends, family, and fellow diehard fans.

George is preceded in death by his parents and survived by his younger siblings, sister Anna Marie Villa, brothers Gregory, Gabriel, Gilbert, and Gary Lopez. He leaves behind his wife, kids, grandchildren, and many nieces and nephews. All of which loved him, and will miss him dearly.

A Visitation will be held on Thursday, January 26th from 5-7 PM with a Rosary held at 6 PM at Whitney & Murphy Funeral Home, 4800 E. Indian School Road, Phoenix. Funeral Service will be on Friday, January 27th at 1 PM at Whitney & Murphy Funeral Home. He will then be laid to rest at Saint Francis Catholic Cemetery, 2033 N. 48th Street, Phoenix. Condolences may be expressed at www.whitneymurphyfuneralhome.com

Offer Hugs From Home Condolence for the family of LOPEZ, JR., GEORGE A.