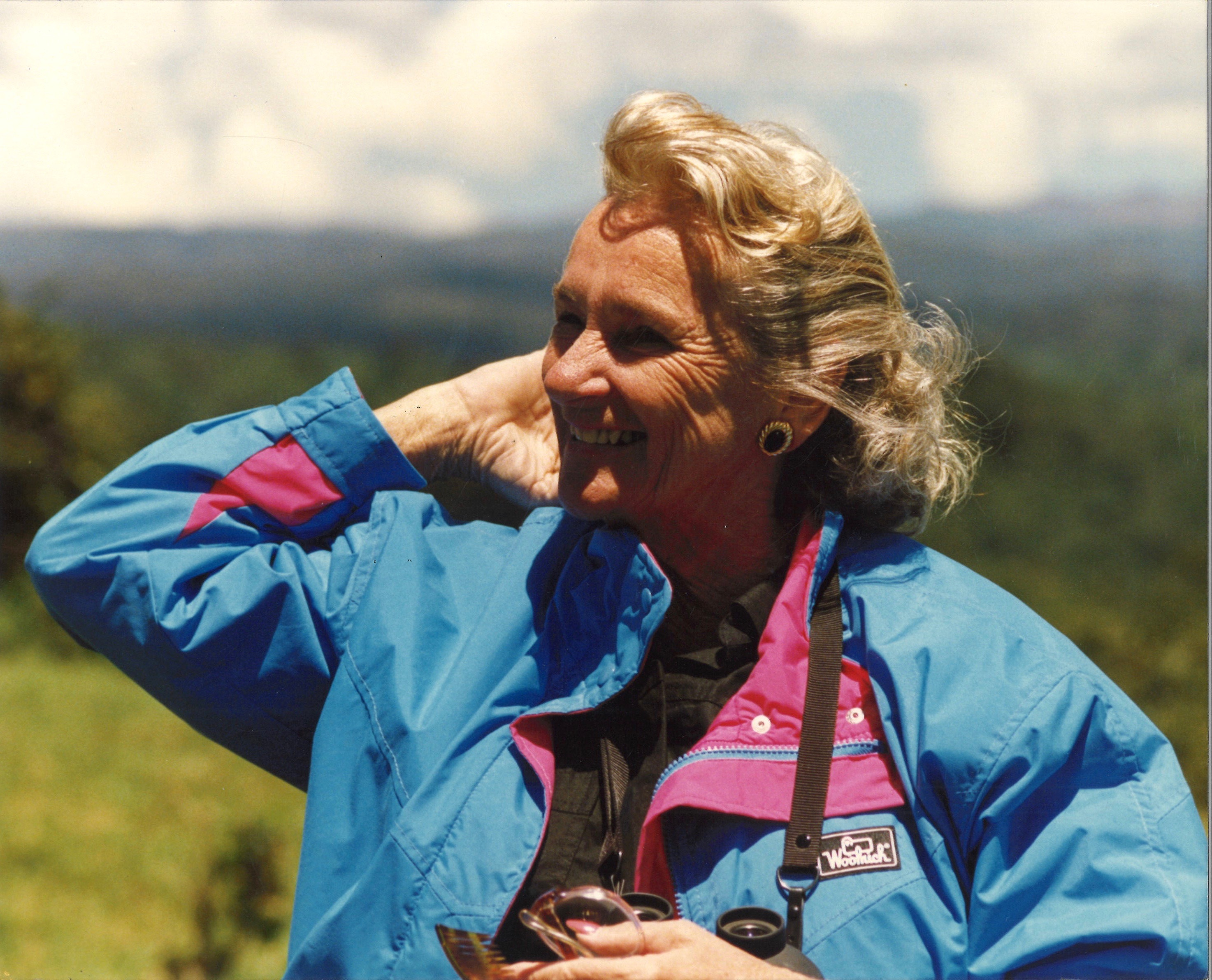 Julie was born to Margaret (Gaga) and Jules Joseph DeLescaille, Jr., on June 20, 1929 in St Louis, Missouri, and she left us this past Sunday, June 9, 2019, peacefully, having waited in bed until her granddaughter Ettsy’s wedding was completed, and information about its wonder and beauty reported. Such unselfishness was just one of her myriad values. Everyone well beyond her immediate family loved her as Mumzie. She truly had no natural predators.

Her family moved to Winnetka (Illinois) in 1936 after the death of her infant brother, Joe. She and her older sister, Betty (who survives her, 94 this week), attended the North Shore Country Day School, from which she graduated in 1947. That summer a friend introduced her to Tim Louis, a young man from nearby Evanston. Coincidentally, he was preparing to attend Williams College, a mere 90 miles from where she would be beginning her enrollment at Bennett Junior College. Upon Tim’s graduation they were married July 1, 1950 in Clinton, Iowa. They honeymooned at what would become their favorite place on Earth, Lake Owen, in northern Wisconsin, and moved to Evanston for four years while Tim completed his studies at Northwestern University Medical School. After a year of internship, he was called up for duty into the United States Army Medical Corps as a Captain, which moved a growing family to France, where they rented an uninhabitable 22-room chateau on 20 acres of land from 1956-58. They both thought that that was pretty close to heaven! Thus, Julie developed her lifelong love for volunteerism, adventure and travel. Returning stateside, they took up residence in Elmwood Park (Illinois), in order to continue Tim’s residency. In 1961, with their small children in tow, they decided to move to Phoenix, where Tim set up his orthopedic practice.

Shortly after the birth of their youngest son in 1963, Julie began her tireless involvement with the community: she was a founding sponsor of the John Gardiner Hospice House (now Hospice of the Valley), where the Columbine Garden Club (she is past president) planted and tended to the gardens; she worked with the Phoenix Zoo and Desert Botanical Gardens; she was a member of the Board of Visitors; and she supported Tim with his extensive efforts and contributions toward the formation of the now free-standing Phoenix Children’s Hospital. A member of Paradise Valley Country Club, she won the women’s championship in 1985. An even more random sidebar — she was capable of so many, from pranks to huge celebrations — she was the proud president of the Dierks Bentley fan club.

Predeceased by her husband, Tim (Herbert Johnson Louis, M.D.), her parents and her infant brother, and she is survived by: her daughters Margaret “Peggy” [Joe] Moreland (South Carolina) and Carrie [Jon] Hulburd (Phoenix); her sons Henry “Hank” [Diane], Park City, Utah, Clifton “Clif” [Rosella], Denver, Colorado, Steven “Steve” [Amy], Hinsdale, Illinois, and Timothy “Tim” [Amy], Phoenix; 22 grandchildren, 14 great-grandchildren; her sister Betty Curtis Bates; nieces, nephews and all down the line. As did her husband of 65 years, she took enormous pride in her children, grandchildren and great-grandchildren, nurturing their abilities and passions with love and vigor. Her legacy will live on through them.

She loved family, friends, pets, skiing, playing golf, traveling, giving, laughter, loving, Lake Owen…she embodied it all. It’s been said many times: “There will never be another like her. They lived BIG, and fully, and joyfully.” She taught many the meaning. She was laughing all the way.

A Celebration of her life will be held privately in Phoenix, Arizona.

Offer Hugs From Home Condolence for the family of LOUIS, JULIE DELESCAILLE